Home automation while it's hot: Winter warmth for lazy technophiles

Breaking Fad Home is not just a place for the family; it's also becoming a place that tech companies are fighting over as they scramble to develop home automation equipment for savvy suburbanites.

Of course, home automation is nothing new - Frank Spencer managed to make a joke of it back in 1973 - but certainly in the UK, it's tended to be a bit too expensive for most people and rather limited unless you're prepared to spend lots of money on some of the really high-end kit.

One of the problems facing people who want to start exploring automation is the wealth of different standards – there's X10, ZigBee, LightwaveRF, Z-Wave, and lots of other ways of linking things together. Choose unwisely and you may end up with various sets of different devices, not all of which use the same protocols.

Sure, you can solve the problems with bridges and PC controllers that can operate across more than one protocol, but it's often some way from the plug-and-play simplicity that such systems need if they're going to be accepted by the less technical. 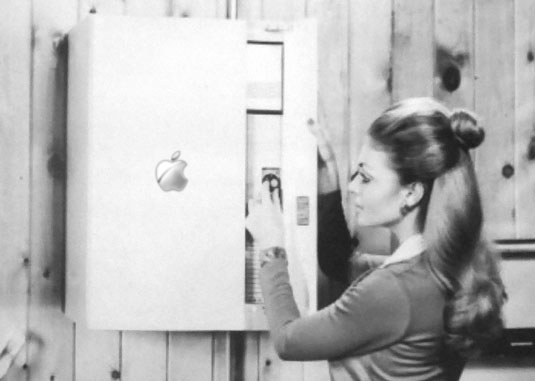 Apple's new HomeKit framework – of which we'll doubtless be learning more in the coming months – might well be the glue that finally makes all this much simpler and accessible to ordinary people. Throw Siri voice control into the mix and it certainly has the potential to make everything easy for non-techies to use.

As someone who finds that guests ignore the Z-Wave lighting remote in my living room in favour of the wall switch, or decide to read a book rather than use the Harmony Remote to turn on the AV system and watch TV, it's pretty clear that what may seem logical to a Reg reader is still too baffling for many of our friends and family.

While we wait for HomeKit there's one area of home automation that really has improved tremendously in recent years. Our old friend, the connected fridge. Sorry, only joking.

As fuel costs have rocketed in recent years, interest in the 'internet of things' has increased too, and the idea of intelligently controlling your home energy use has grown more and more popular.

As summer makes an attempt to shine upon us heating control might not be at the top of your list right now, but it makes sense to plan ahead as any issues can be resolved before the big chill and the inevitable price hikes. It's not all about warmth in winter, as some systems can manage hot water schedules, and there's always the convenience of app control for the odd cold and clammy day that plagues this sceptred isle. 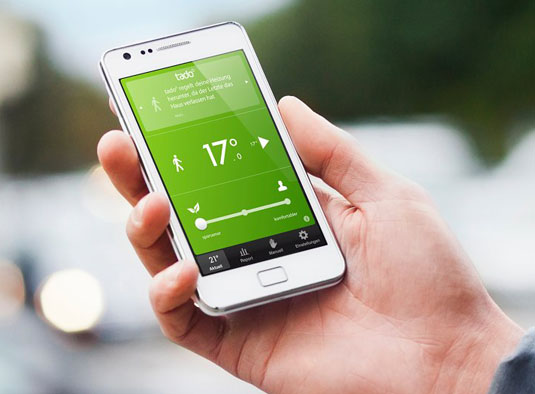 Moving with the times: remote heating control from anywhere you happen to be

I've been using some of the latest thermostats and they've come a fair way since the Heatmiser Wi-Fi thermostat I reviewed in early 2012. That model effectively had a web server built into the thermostat and it could be controlled remotely by either connecting to the server or via an app.

In both cases you'd need to fiddle about with port forwarding and find out what your external IP address was; there was an API, and a sample Perl script that could be used to control the thermostat, so potentially you could have done some clever things with it given time and determination.

Next page: Smart and simple
Page: