Feature Today’s loudspeakers are nowhere near as good as they could be, due in no small measure to the presence of "traditional" audiophile products.

In the future, loudspeakers will increasingly communicate via digital wireless links and will contain digital processing. Indeed, the link between IT and loudspeakers is destined to grow.

But no progress can be made when science is replaced by bizarre belief structures and marketing fluff, leading to a decades-long stagnation of the audiophile domain.

It’s a scenario ripe for "disruption", as they say, and there's an opportunity for a profitable IT company to move into loudspeakers and deliver products having undreamed-of quality. Digital guru John Watkinson writes for us today with some, er, sound thinking on how IT should rule the waves. 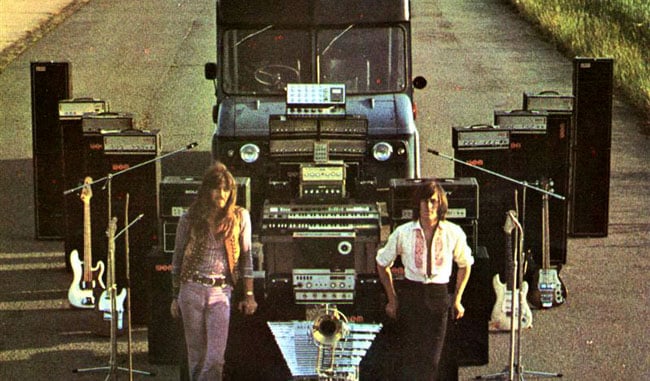 The criterion for loudspeaker performance is purely what the human ear will tolerate in different applications from tiny handheld IT devices upwards. Ultimately performance is limited by the laws of physics and communications theory, but thanks to psychological factors, aided and abetted by accounting and marketing, actual hardware often falls far short of what is technically possible. 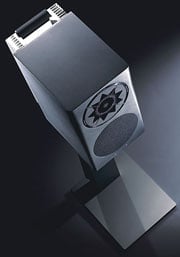 Loudspeaker perfection? Manger's
MSMc1 is a step in the right direction

The inner ear is a peculiar transducer that is filled with liquid and may reflect our origins as sea creatures. Sound in air suffers an impedance mismatch at the surface of a liquid, yet the ear has evolved to have remarkable sensitivity by using an impedance-matching mechanism consisting of a series of bones acting as levers between the ear drum and the transducer proper. Such an unlikely arrangement would appear to result in a score of Darwin 1: Intelligent Design Nil.

It would seem logical that if the shortcomings in real loudspeakers could be made a little less than the shortcomings of our hearing, we would believe them to be perfect. So there is, in principle, no technical reason why a perfect-sounding loudspeaker shouldn’t be made, even if it won’t be hand-held. The rarity of such devices suggests that the reasons are not technical and that the application of logic is absent: almost the definition of audiophile behaviour. 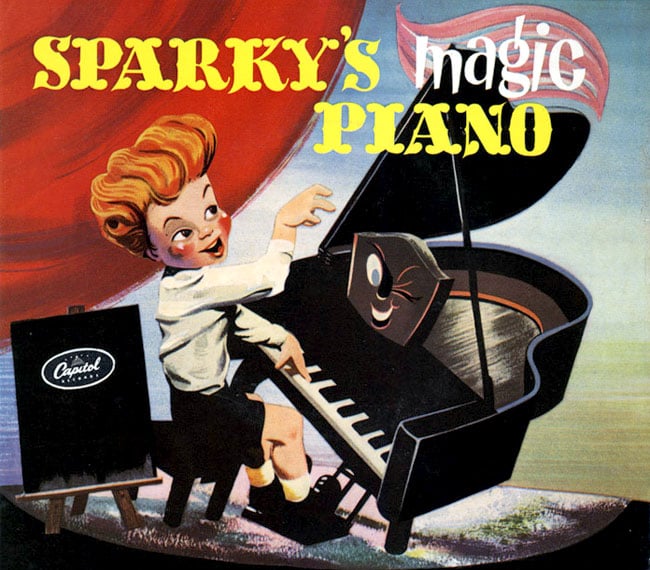 Just as cartoons can elicit responses that trigger memories to make them more lifelike, low resolution audio can pull the same tricks

Many of the reasons are psychological. Although humans are equipped with a remarkable range of senses, they appear to be under-utilised most of the time. Cartoons, caricatures and souvenirs are all severely information-limited versions of the original sensation, yet they appear to elicit much the same satisfaction as a more faithful rendering, possibly because the true rendering is in the imagination and the reproduction simply acts as a memory jogger.

Most of the time, most people are remarkably uncritical; some are practically begging to be gulled and their needs are avidly met. The technological revolution that gave us radio and sound recording happened so long ago now that all of the true innovators have retired or passed away to be replaced by beancounters whose only skill is to make things cheaper and worse. 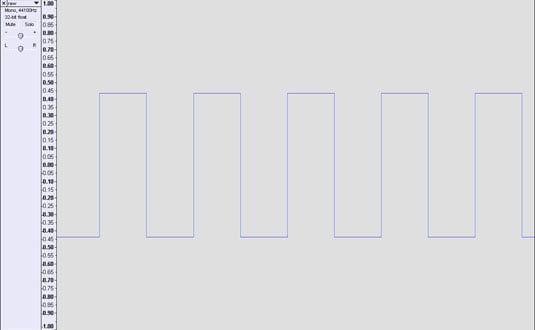 The sound reaching a listener has passed through a communication channel that includes a number of stages that can restrict information capacity. With the advent of the Compact Disc, the bottleneck became the loudspeaker. The subsequent development of compression algorithms complicated matters. 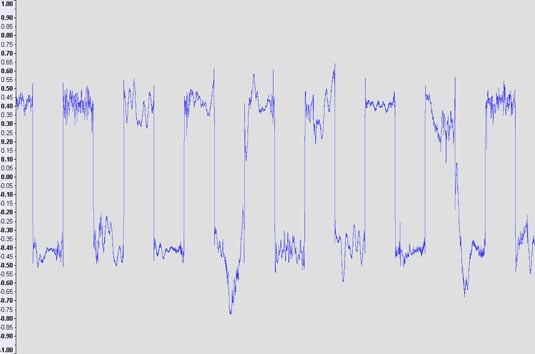 Next page: Axis of evil
Page:

Bad guy also got SMS verification codes, and re-registered one of the numbers they searched for
Cyber-crime16 Aug 2022 | 13