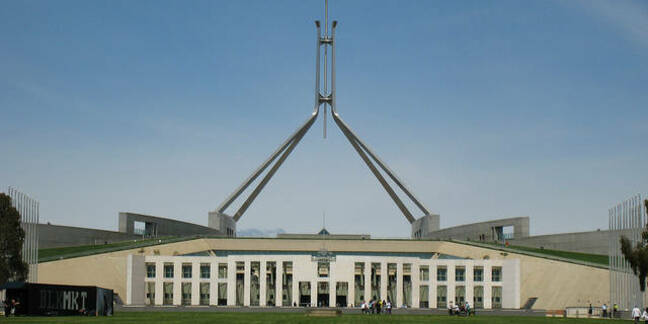 Australia's Electoral Commission (AEC) has again denied a request to reveal the source code of the software used to count votes in Senate elections, and pointed out the the man seeking it that he may be a vexatious applicant abusing the freedom of information process.

Hobart Lawyer Michael Cordover first tried to view the source code back in November 2013. The request was highly topical because Australia's most recent election was a very close-run affair in which at least one seat turned on a handful of votes. Australia's Senate voting scheme uses a complex optional preferential system, so a small error in software could have big repercussions.

Cordover therefore argued that releasing the source code was in the public interest.

The AEC rebuffed his request, arguing that the code is commercially sensitive even though it is used only by the Commission. Cordover therefore tried again.

The AEC has since (written (PDF) to Cordover, explaining in greater detail why it won't release the source code.

The letter also says the AEC will apply to have Cordover declared a “vexatious applicant”, status that could prevent him from lodging future freedom of information requests.

Cordover's crowdfunding effort to raise cash for his ongoing efforts has sailed past its targets, and he has taken to Twitter to point out his plight and call for support.

Crucially, he has also denied colluding with others on his requests. Collusion is one reason the AEC says it thinks he is worthy of being declared vexatious. ®

Auditor says the right people were elected, probably, despite security and other messes

Regulator coughs to cock-up, spills the details to El Reg