ATTACK of the Windows ZOMBIES on point-of-sale terminals 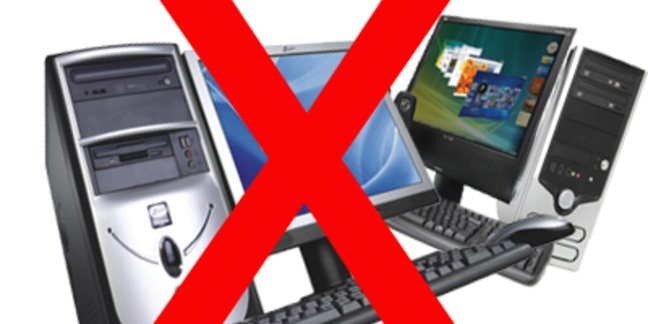 Security watchers have spotted a fresh Windows-based botnet that attempts to hack into point-of-sale systems.

Cyber threat intelligence firm IntelCrawler reports that the “@-Brt” project surfaced in May through underground cybercrime forums. The malware can be used to brute-force point-of-sale systems and associated networks, using data such as "subnet IP ranges and commonly used operators, supervisor, and back office administrator logins, some of which are default manufacturers' passwords".

The main tactic appears to be using botnets to scour the net for Remote Desktop Protocol (RDP) servers that have weak or default passwords before mapping and subsequently hacking vulnerable point of sale systems (POS). Compromised POS systems might then be loaded up with malware capable of scraping card details processed through affected terminal.

Official technical documentation from some POS vendors can be used to discover default passwords. In other cases the Windows PC botnet established by cybercrooks can be used to figure out login credentials by trying every possible combination, a classic brute-force attack tactic. Cybercrooks have optimised this process, as an advisory from IntelCrawler explains:

The bad actors distribution of the “@-Brt” botnet allows for active scanning of multiple IPv4 network ranges of specific TCP ports and parallel brute forcing of available remote administration protocols such as VNC, Microsoft RDP and PCAnywhere. The identified malware supports multithreading, which allows to speed-up the process of gaining unauthorised access to merchants for further data theft.

Windows PCs on the networks of merchants are among the hijacked systems getting press-ganged into the assault, whose ultimate aim is stealing credit card and information to carry out fraud, quite possibly on a grand scale. IntelCrawler suspects that several different team of crooks are running parallel campaigns based on the use of different approaches.

IntelCrawler’s analysts have successfully infiltrated the bot network. This has allowed them to figure out the most commonly used passwords for compromised POS terminals as well as the geographical distribution of the infected hosts taking part in the attack.

Tupperware-dot-com has a live credit card skimmer on its payment page, warns Malwarebytes