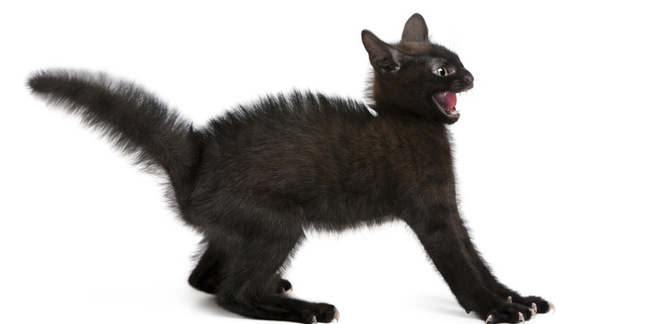 It comes as the European Commission's antitrust chief Joaquin Almunia pushes to bring an end to a lengthy probe of the ad giant by sealing a proposed settlement deal with Google, even as political pressure is understood to be growing against that plan.

The Register asked Almunia's office for comment on the Yelp complaint. But at time of writing it had not responded to our question about whether the company's gripe would be included in the EC's current case.

DG Comp officials are in the process of sending out rejection letters to the 20 formal complainants in the nearly four-year-long case as Almunia moves to wind down the probe in the final months of his mandate. It's unclear if Yelp's complaint will slow this process down, however.

It's possible the Commission will say that Yelp's submission came too late to be included in the current case.

Almunia has spent much of this year stubbornly insisting that the settlement deal will go ahead - at least in part. The competition chief argues that such a move will allow the commission to concentrate on other competition concerns around Google's market power within the 28-member-state bloc.

On 11 June, the commissioner dismissed claims from Google's rivals that the company - which holds sway over roughly 90 per cent of the search market in the EU - would sweep up more sales from an "auction mechanism" put forward in its most recent offer of concessions to Brussels.

"The mechanism would not generate a new source of revenue for Google - as has been incorrectly claimed," Almunia said.

Yelp confirmed to El Reg that it had lodged a formal complaint with the commission. It declined to comment further. ®

Almunia said during a presser in Brussels today that Yelp had submitted its gripes too late to be included in the current Google competition case.

The commissioner added that he had met with Yelp's CEO and said that the company had "been very forthcoming" over the past few years since the investigation began.

"At least in general terms ... we know very well what are Yelp's concerns and we will discuss these concerns when formally answering the pre-rejection letters [sent to the 20 complainants in the case]," he said.

When asked if Almunia was concerned that Yelp might appeal against his planned settlement deal with Google, the commissioner said: "First of all, I will try to convince Yelp not to appeal."