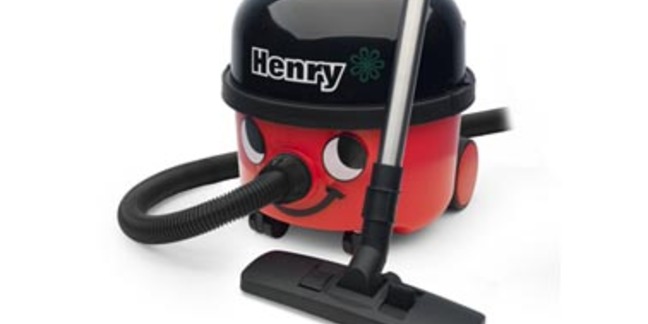 Astronomers have long wondered where all the strange dust that hangs about in space originates. They're also interested in how all the cosmic dust clouds form despite all the solar flares, supernovas and other potentially dust-blasting events.

A new study that was published in Nature this week may provide some answers.

The origins of the dust grains of carbon, silicon, oxygen, iron and magnesium that are the building blocks of worlds has been the subject of much past research. The elements come from the glowing hydrogen gas in stars as its atoms fuse together into heavier and heavier elements, emitting starlight in the process.

Once the hydrogen is all gone and no more energy can be extracted from the fusion process, the star dies and giant clouds of gas are flung out into space where they can be recycled into new stars.

But what the astroboffins don’t know is how those elements clump together into dust grains in the midst of all that activity.

"The problem has been that even though dust grains composed of heavy elements would form in supernovae, the supernova explosion is so violent that the grains of dust may not survive. But cosmic grains of significant size do exist, so the mystery has been how they are formed and have survived the subsequent shockwaves,” explains Professor Hjorth, head of the Dark Cosmology Centre at the Niels Bohr Institute at the University of Copenhagen.

“Our research casts new light on this – both on how dust is formed and how it survives the shockwaves."

Using the X-shooter astronomical instrument on the European Southern Observatory’s Very Large Telescope, the researchers started scanning the skies for the right, luminous supernova to explode. The X-shooter is both extremely sensitive and can observe all light at once with three spectrographs, from ultraviolet to visible to infrared.

When a very bright supernova went off, ten times more luminous than the average, the boffins were ready to follow the explosion from the start through the following 30 months.

"Dust absorbs light and from our data we could calculate a curve that told us the about the amount of dust, the composition of the dust and the size of the dust grains. This showed something very exciting," said Christa Gall, a postdoc at Aarhus University and affiliated with the Dark Cosmology Centre and lead author.

In the opening moments of dust formation, there is a mini-explosion, where the star throws out material containing hydrogen, helium and carbon. This cloud sits as a shell around the star, getting denser and denser as the star goes through more outbursts. Finally, the star dies in a fiery explosion and the gas cloud provides the raw material for cosmic dust.

"When the star explodes, the shockwave hits the dense gas cloud like a brick wall. It is all in gas form and incredibly hot, but when the eruption hits the 'wall' the gas gets compressed and cools down to about 2,000˚C,” Gall said.

“At this temperature and density elements can nucleate and form solid particles. We measured dust grains as large as around one micron (a thousandth of a millimetre), which is large for cosmic dust grains. They are so large that they can survive their onward journey out into the galaxy.”

The full study, "Rapid formation of large dust grains in the luminous supernova 2010jl", was published in Nature. ®

Wondering where the strontium in your old CRT monitor came from? Two colliding neutron stars show us

Open up your eyes and look around: It's just an illusion