Israel's Aorato may scoop $200m despite Microsoft rubbishing its claims 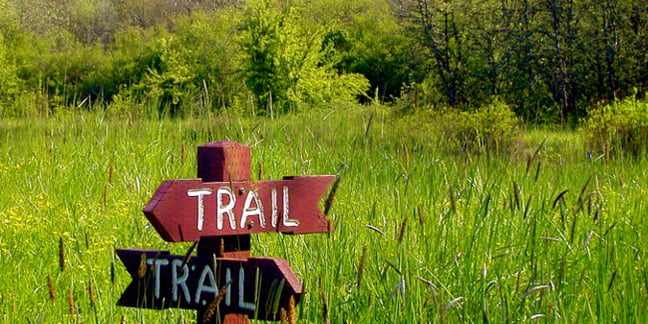 Microsoft is reportedly in talks to buy Israeli security firm Aorato for $200 million after this week pouring cold water on its claim to have discovered a critical flaw in Active Directory.

Aorato was founded by former Israeli Defense Force hackers and offers products that detects attacks on against Active Directory.

As reported in The Wall Street Journal, sources suggest the deal will close within two months.

He said the worst aspect of the flaw is that "logged events miss the vital indication of an identity theft attack [meaning] the attacker can perform this activity unbeknown to event logs, making log-based SIEMs and Big Data Security Analytics useless against these kinds of advanced attacks".

Attackers could push users from the Kerberos authentication mechanism to the legacy Windows NT Lan Manager (NTLM), Be'ery said, from which point the NTLM hash could be knicked using the well-known Pass-the-Hash method and the victim's password changed.

Redmond has since pointed out the attack was a well-understood limitation of Kerberos and referred punters to documentation about how to prevent the attack.

Microsoft did not address Be'ery's statement that Windows logging including those specifically watching NTLM activity would miss the attack. "As a result, no alerts, or forensic data, ever indicate that an attack takes place," he said. ®