Like a tight dress, it starts digging into you when you get fat 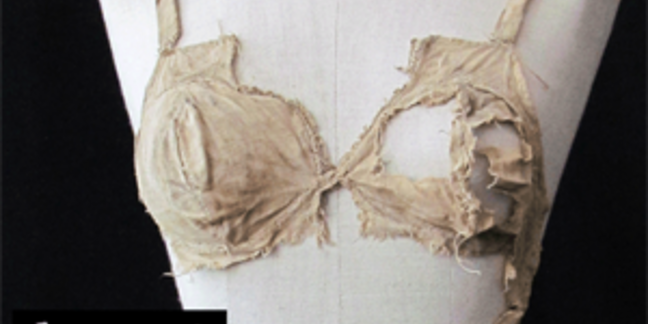 Violin’s WFA is a 6000-series product running Windows Storage Server 2012 R2 on its two blade servers, which connects to an SQL Server 2014 box and provides fast access to database data stored in its flash vault. Maximum capacity when it was launched was 256TB in a 4-node cluster.

There is a “workhorse WFA configuration - with 70TB of raw capacity, scalable to 280TB.” The WFA product line now gets 17.5TB, 26TB, 35TB and 52TB configurations added to that.

Customers now get lower-priced, lower capacity boxes plus the option to pay for them on an additional capacity basis as their needs grow. Buy cheap now and gradually pay more later, would seem to be the idea: smart marketing which Violin's channel should love as a buyer-resistance attack strategy.

Hmm, Buyer-resistance attack strategy; maybe this could mean a BRAS acronym. (No, we won't go there. Ed.) ®

NVMe-FC, predictive analytics and roadmap away from VIMMs