Move up, Siri and Cortana: BlackBerry's new... 'Assistant' is here

Did BB use up its creativity building the software?

We tried Assistant on a very early leak of the BB10 10.3 software some weeks ago, but it was too raw to make a judgment call. We did note it makes BB10's already-excellent device search function harder to use - so hopefully it complements, rather than replaces, this useful feature. The company has trailed it on its company blog, here. 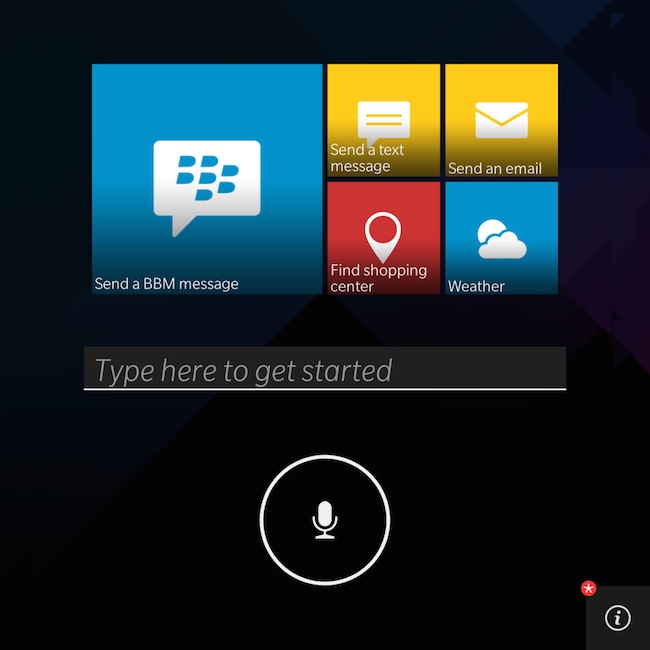 The voice-powered Assistant will make its debut on BlackBerry's Passport, a 1440 x 1440x QWERTY device that belongs in the hitherto-obscure SPT category, or "Square Phlabet-ty Thing".

Right now, BlackBerry has the SPT business all to itself. In fact, you could say it owns the category. ®