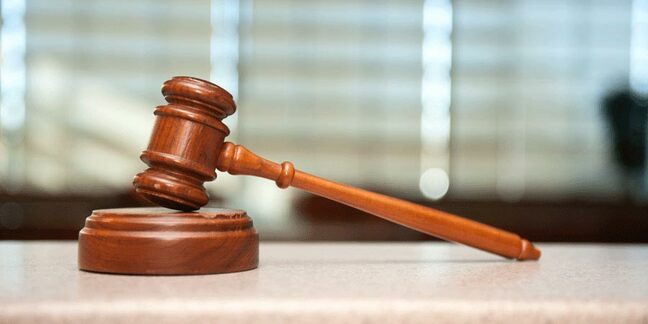 An accused domain slammer with an international footprint has been temporarily suspended by ICANN, more than a decade after the first complaints about its operations.

Brandon Gray Internet Services is accused by ICANN of letting its resellers mine whois for registrant data, which would be used to send “your domain is about to expire”-style letters to the owners. Unsuspecting customers would pay the bill, and their domain would get transferred to BGIS or one of its other operations.

The organisation has faced various regulatory actions stretching back as far as a US Federal Trade Commission court case in 2003, but it's taken until now for ICANN to work through the process of pulling its registrar status.

ICANN's notice states that the company is suspended from now until October 2014, during which time it is not allowed to register names in any TLD, nor initiate or accept inbound transfers of domains.

As well as detailing complaints from name-holders that led to this action, ICANN's breach notice notes the possible misuse of whois data and demands that Brandon Gray “demonstrate how that complies with Section 3.3.5”. This refers to the Registrar Accreditation Agreement, which explicitly forbids using whois data for marketing solicitation, and forbids high-volume mining of whois data.

As noted at Domain Industry & Internet News, Canada's CIRA withdrew the outfit's right to act as a registrar in 2010, sparking a multi-million dollar lawsuit from Brandon Gray, which ended in CIRA's favour in 2011.

Back in 2003, its activities upset hosting providers in The Netherlands.