Toot the horn, too

Zhejiang University students have hacked the Tesla Model S with an attack that enabled them to open its doors and sun roof, switch on the headlights and sound the horn - all while the car was driving along.

The hack was part of a competition at the annual Syscan conference in Beijing, where a prize of $US10,000 was offered to anyone who could pop the smartcar's doors and engine.

Tesla welcomed but did not officially support the competition and said it would investigate any exploits developed against the Model S.

An entrant named team 'yo' exploited an unspecified flaw in the flow design of the car gaining access to the Model S allowing them to alter the car functions while it was in motion. 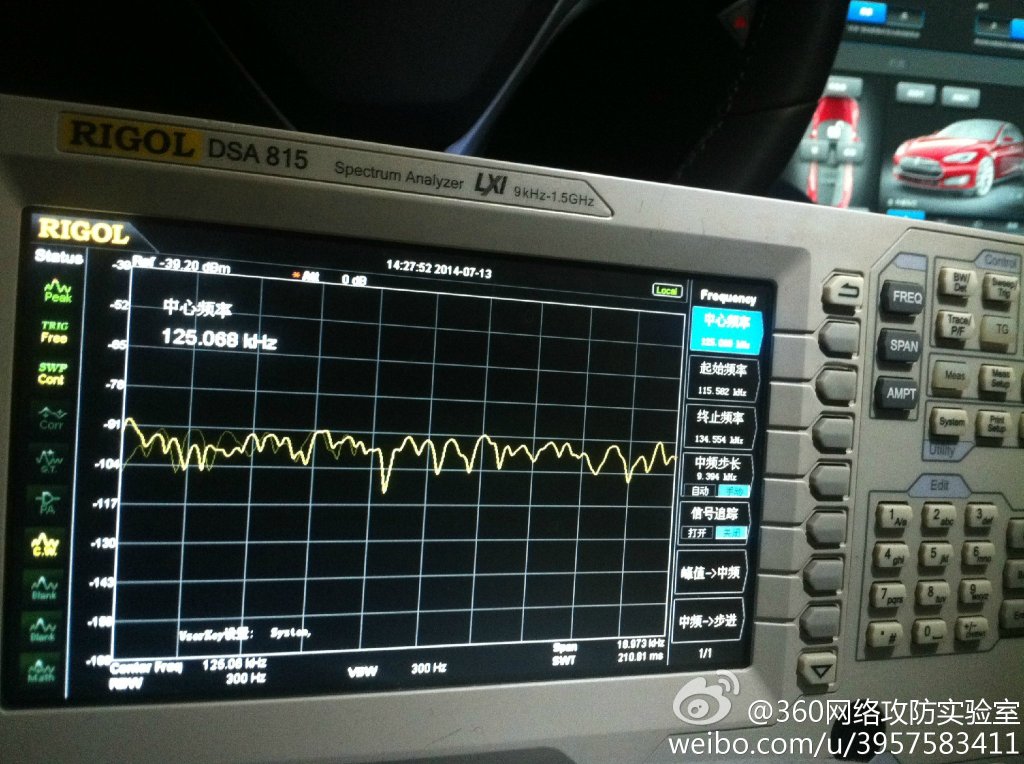 Security company Qihoo 360, which sponsored the competition, said on a Weibo social media post it would publish more details of the hack in due course.

Find it next to the Cybertruck, Boring tunnel maps, Twitter acquisition and my sense of commitment
Personal Tech5 Aug 2022 | 79

Up for debate is whether Autopilot, or humans behaving badly, is the reason for Tesla's iffy safety record
Applications9 Jun 2022 | 20