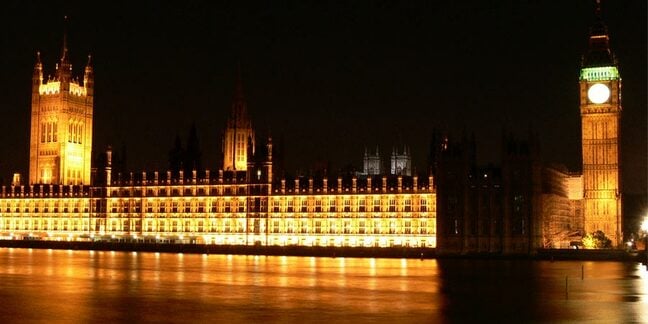 The United Kingdom government has formally adopted the open document format (ODF) as the standard format for government documents.

The announcement says PDF/A or HTML are now the standard “for viewing government” while ODF is now expected “for sharing or collaborating on government documents.”

There's some pointed language in the announcement, which includes a canned quote from Mike Bracken, executive director of the Government Digital Service to the effect that “Using an open standard will mean people won’t have costs imposed on them just to view or work with information from government.”

That language can easily be interpreted as a not-so-veiled swipe at Microsoft, which tried to mobilise its UK partners to oppose the ODF push on the grounds that open source tools can already handle Redmond's preferred OpenXML format. Bracken seems to be making the point that a decision to go with ODF means citizens can get their hands on free software designed to work with ODF, rather than having to purchase commercial products.

Minister for the Cabinet Office Francis Maude's canned quote says “We have listened to those who told us that open standards will reduce their costs and make it easier to work with government”.

The new standards came into effect immediately, and the Government Digital Service “will work with departments to publish guidance and implementation plans.” ®

Got a problem with $2.6bn deal? The CMA wants to hear from you

What's a Google Play? Huawei talks up fledgling AppGallery store, shows off another voice assistant with a female name

Oh Ce-Celia, I'm down on my knees, I'm begging you please to phone home