Security outlet VUPEN has revealed it held onto a critical Internet Explorer vulnerability for three years before disclosing it at the March Pwn2Own hacker competition.

"The vulnerability is caused due to an invalid handling of a sequence of actions aimed to save a file when calling 'ShowSaveFileDialog()', which could be exploited by a sandboxed process to write files to arbitrary locations on the system and bypass IE Protected Mode sandbox," the company wrote.

Exploits are the bread and butter of security penetration testing and vulnerability research firms, which regularly keep exploits under wraps. 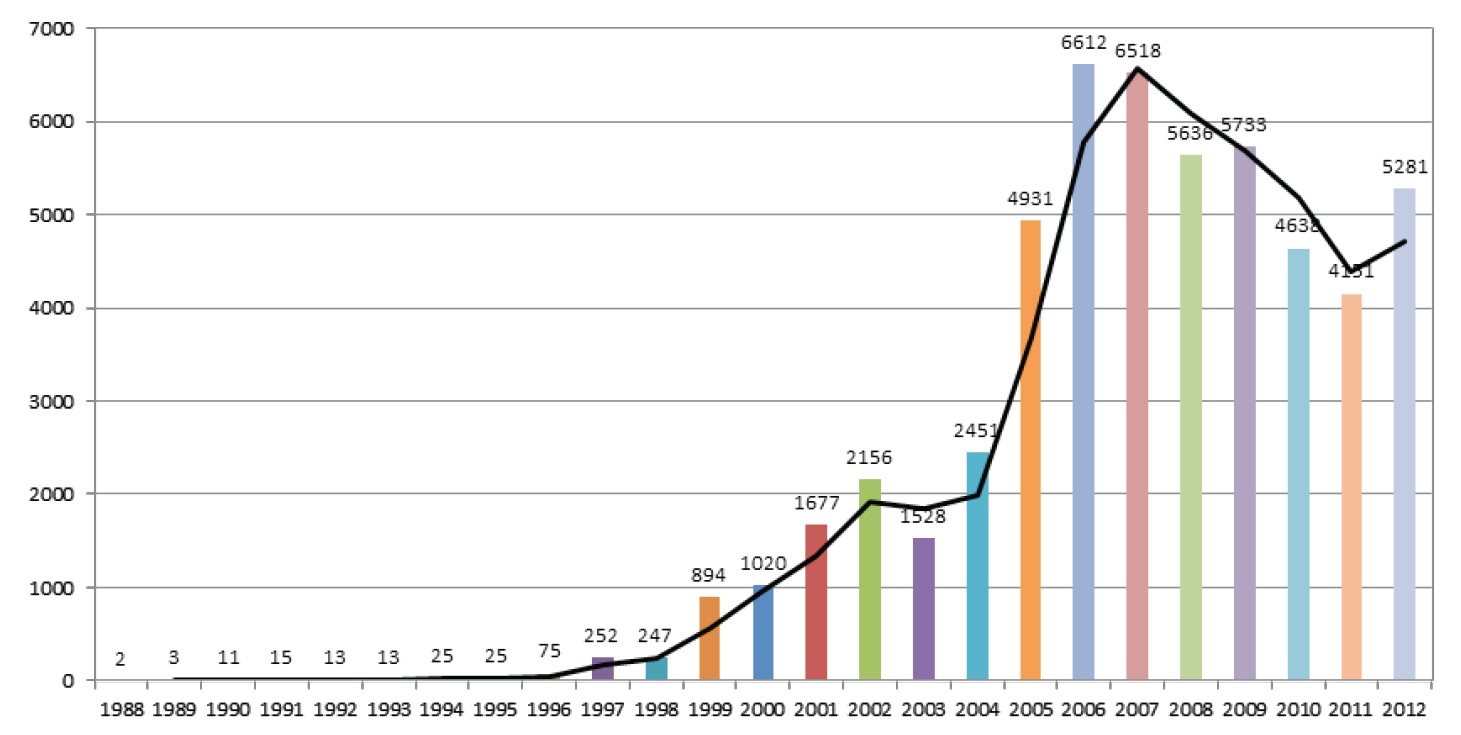 The crusty bug is by no means the oldest. Last month a 20 year-old bug was reported in the Lempel-Ziv-Oberhumer (LZO) data compression algorithm by its creator Markus Oberhumer. Over time the LZO algo had been integrated into a host of popular and critical platforms including FFmpeg, Libav, VLC Media Player and Handbrake. It even made its way onto the Mars Curiosity rover.

The reported number of vulnerabilities is at all time highs according to Symantec statistics which show 6787 flaws were made public last year compared to 5291 in 2012. About 16 percent of these opened up sensitive data and exposed website visitors to compromise and were found in 77 percent of websites the firm scanned.

SourceFire engineer Yves Younan wrote in a report 25 Years of Vulnerabilities: 1988-2012 that reported vulnerabilities have jumped in recent years after dipping in 2011 after a peak in 2006. ®