Goog the perfect ruse to slip into SEO orfice 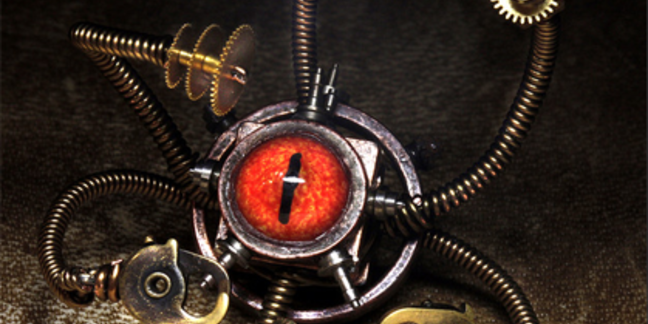 One in every 24 Googlebots is a imitation spam-flinging denial of service villain that masquerades as Mountain View to sneak past web perimeter defences, according to security chaps at Incapsula.

Villains spawn the "evil twins" to hack and crack legitimate websites and form what amounted to the third most-popular type of DDoS attack to scourge the internet.

Incapsula detected 50 million unwanted visits by the fake bots which made up four percent of all legitimate Googlebot HTTPS user-agents.

Of these visits, a third were used to sniff out vulnerabilities and spam, and a quarter were used in Layer 7 DDoS attacks. Two thirds of bots were the hell-spawn of marketing department droids sniffing around for intelligence.

The average web admin could expect four fake bots to ping their sites each day, perusing four pages within.

"... 'Google ID' is as close as a bot can get to having a VIP backstage pass for every show in town," Zeifman said.

"After all, most website operators know that to block Googlebot is to disappear from Google. Consequently, to preserve their SEO rankings, these website owners will go out of their way to ensure unhindered Googlebot access to their site, at all times."

"... a month does not go by without our coming across hackers hoping to exploit these loopholes to improve their chances of success."

In keeping with recent tradition most of the Google fraudsters sent their traffic from the US, China and Turkey

Zeifman said admins should deploy security heuristics, plus IP and ASN verification, to distinguish the origin of bots. He added that rate limiters aren't much help in stopping a DDoS from the fake Google bots.

The research canvassed more than 400 million search engine visits to 10,000 sites, resulting in 2.19 billion page crawls over a month. ®

Yes, the one with the critical security fixes

Roundup Plus Office 2016, 2019 patches – and a barn-load of other security bits and bytes