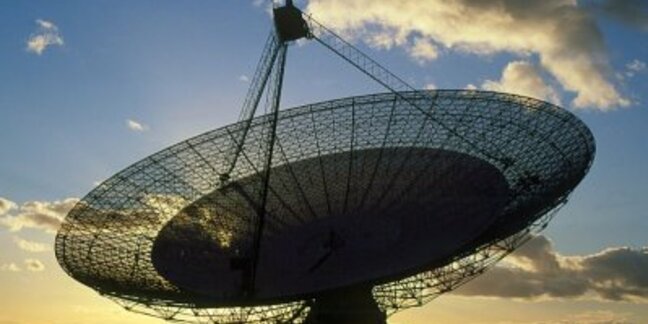 Australia's Commonwealth Scientific and Industrial Research Organisation (CSIRO) is warning that two iconic Australian astronomy facilities – the Parkes radio-telescope and the Australia Telescope Compact Array at Narrabri, are at risk of closure after the federal government pulled $AU114 million from the agency's funding.

The cuts, announced in the government's May budget, have already stung part of the compact array, with its nearby Mopra telescope to run out of funds in 2015.

According to CSIRO astronomy and space science head Lewis Ball, reported by The Guardian in Australia, the cuts mean “we have to make significant changes right now”, adding that the cuts to the current year's budget happened with only “six weeks' notice”.

According to Paul Girdler of the staff association, speaking to the ABC's AM current affairs program, part of the problem is that CSIRO also has to maintain Australia's commitment to the international Square Kilometre Array project.

“CSIRO is going to have to cannibalise Parkes and Narrabri in order to keep funding the WA operation,” Girdler said.

Parkes, most famous as “The Dish” that received the first images of NASA's 1969 moon landings, remains a cornerstone of Australian astronomical science. Last year, astronomers got excited because FRBs – fast radio bursts – first observed at Parkes in 2007 had their first independent confirmation, with Puerto Rico's Aricebo radio telescope announcing its own FRB observations.

The Narrabri facility, on the other hand, has an incidental fame far beyond the world of astronomy, with Fast Fourier Transform work that had its origin in the radio telescope's design ending up forming the basis of CSIRO's contribution to the development of WiFi. ®