Scotland's BIG question: Will independence cost me my broadband?

They can take our lives, but they'll never take our SPECTRUM

How Scottish can the airwaves be?

Similar levels of saving are expected to arise from further consolidation, based on comparison of per-head costs in other countries. The new regulator should, in theory, save something in the region of £10m annually, but that's based on head-count comparisons with other countries, and "may not be reflective of the costs of delivering economic regulation within a Scottish context".

If Scotland decided to maintain six separate regulators, then it could outsource regulation of telecommunications to the existing offices in London. Ofcom seems keen to take on the work, and it would provide consistency, but in reality it's hard to imagine a newly elected Scottish government handing power back to a quango full of mandarins living in a foreign capital.

However it's organised, a Scottish Ofcom will have to take responsibility for everything Ofcom does at the moment – from policing television nudity to licensing 4G telephones.

Actually, it won't do that last bit, as the spectrum licences owned by the network operators are considered private property. A Scottish government can no more grab the spectrum back than it can lay claim to the land on which my house sits. In the case of war perhaps, or civil emergency, but barring such incidents, the already-allocated spectrum is untouchable.

This is somewhat inconvenient for the Scottish parliament, who would very much like to force operators into extending coverage to every bothy and bolt hole in the Highlands, as Connecting Rural Scotland [PDF] explains:

In an independent Scotland we would have the power to issue future spectrum licences and could include coverage obligations that ensure maximum availability of mobile telecoms throughout Scotland as a whole, including our rural areas.

But when it comes to the existing licences, only O2 took on any coverage obligation, and that's for 95 per cent (indoor) coverage. It was going to be a national obligation, but the Scottish parliament convinced Ofcom to break it down so O2 has to provide 95 per cent coverage in Scotland, England and Wales respectively.

In fact Vodafone has committed to a similar level of coverage, and O2 will get there ahead of schedule, but an independent Scotland will push even harder:

"We will explore the feasibility of setting higher obligations – such as at local authority level" explains Scotland's Future [PDF], the primary policy document of the incumbent parliament.

Quite how they'll push isn't clear. The network operators won't comment publicly on the matter, other than to point out that their licences are pretty clear and that they're already committed to rolling out services across most of Scotland.

A roamin' we will go?

The operators are similarly taciturn on the subject of roaming, in public at least, saying they can't comment on whether customers travelling between the two countries will be subject to gouging rates for making calls, but in private they are saying such charges are extremely unlikely.

Scotland's Future is quite adamant that such a thing can't be allowed:

"There is no reason, in a competitive integrated market, for companies to frustrate customers on both sides of the border by introducing roaming charges after independence."

...And it seems that the operators agree - while they won't state it in public, there will be no roaming rates for English who chose to roam north of the border, or vice versa.

Television, on the other hand, will be different. Not content with spending more than £15m a year on BBC Alba (Freeview channel 8, in case you missed it), the Scottish Parliament has already campaigned for a whole multiplex to play with, and in 2011 priced that at £75m a year. That money was intended to come from the BBC licence fee, though if that proved impossible, then the taxpayer will cover the cost as advertising would, apparently, harm other media in Scotland. 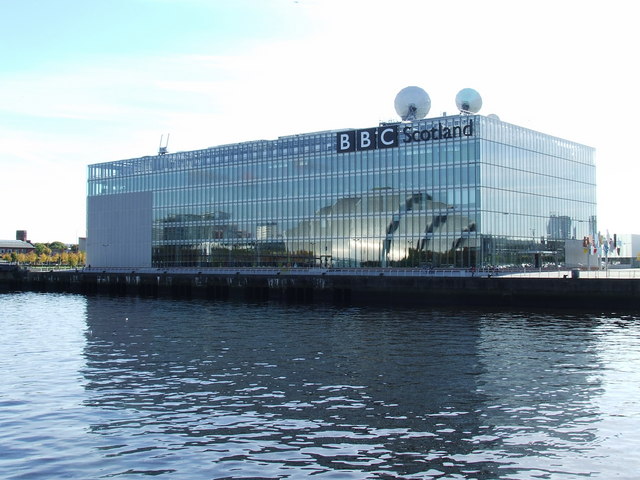