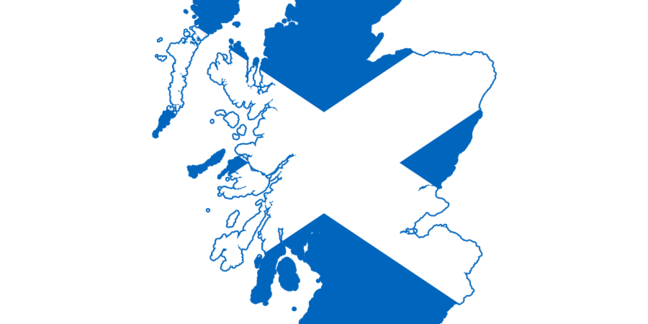 Pentagon hacker Gary McKinnon is afraid tor visit his sick father in Glasgow after advice from his lawyers about the possibility of extradition.

McKinnon's father, Charlie, is in hospital after suffering a stroke.

But lawyers for the London-based hacker have advised him against visiting his dad in hospital in Scotland because of the possibility he might be served extradition papers if he visits the country, which has a separate legal system from that of England.

UK Home Secretary Theresa May withdrew an extradition order against McKinnon, who suffers from Asperger's Syndrome, on medical and human rights grounds in October 2012, marking the successful end of a high-profile campaign against extradition.

However, there's some uncertainty over whether this ruling applies to the whole of the UK or just England and Wales.

"His legal team have advised him that, because May's decision applies only in England and Wales, the US could attempt to extradite him," Janis Sharp, McKinnon's mother, explained.

"Gary is extremely upset as he wants to visit his dad but is afraid because of the advice not to go there," she added.

Lawyers for the 48-year-old, who admitted hacking into US military systems back in 2001-02 but has always denied US damage assessment, appear to be advising him out of an abundance of caution. Scottish authorities would be unlikely to grant an extradition requests refused by Westminster. Even so, it's understandable that McKinnon and his family want to avoid even the possibility of getting tied up in another extradition fight.

Karen Todner, McKinnon's solictor told The Reg: "Scotland has a separate legal jurisdiction so may not consider themselves bound by the decision of the Home Secretary not to extradite Gary. Unless he receives a categorical assurance that he will not be extradited, then my advice is that he should not travel outside of England and Wales."

A Scottish government spokeswoman told The Guardian: "While we do not comment on individual cases, there is no reason to suppose that anyone for whom extradition was refused in the rest of the UK would necessarily see it granted in Scotland.

"Scottish Ministers also have no power to act in contravention of the European Convention on Human Rights," she added.

The Extradition Act of 2003, which placed a controversial UK-US extradition treaty into the law, applies to the whole of the UK, according to the the Law Society of Scotland.

McKinnon is rebuilding his life and getting back into the IT business after his marathon 10-year fight against extradition. As previously reported, the former sysadmin recently opened a search engine optimisation business that specialises in helping small firms to get noticed on the web. ®