HGST claims it has doubled the price/performance of its FlashMAX PCIe flash card, lowering the maximum capacity and moving to gen-3 PCIe from gen-2.

These cards came to HGST when its parent, Western Digital, bought Virident and its FlashMAX II PCIe flash product line in 2013 for $685m. Now we have the updated FlashMAX III line and there have been several product packaging and feature changes.

While random read performance has shot up, random and sequential writing and sequential reading number changes are somewhat mixed. Many have risen, some are the same and some have fallen. 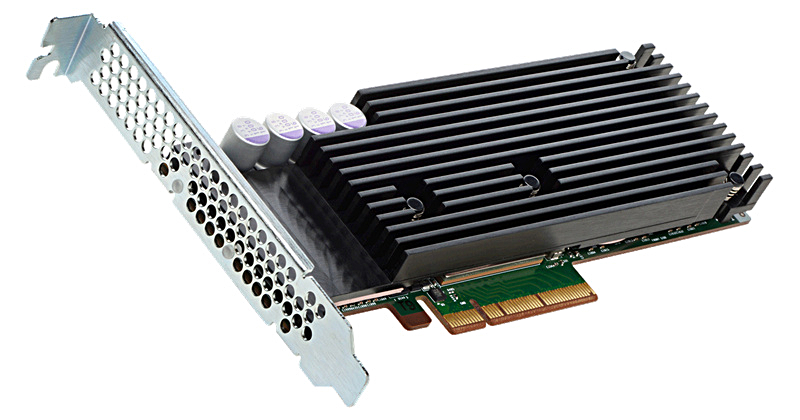 HGST is also releasing ServerCache software, which caches high access rate data on the FlashMAX and other cards. This will be an updated version of the 2013 acquisition of Velobit and its HyperCache flash caching software.

FlashMAX III will be available in Q3 2014, and is being qualified by certain OEMs. ServerCache is available now at $995 per physical server or for a free 30-day live trial download. ®