No, I want to be the one with the bat and the ball

Let's ditch this web malarkey, shall we?

But regardless of how nicely everyone wants to play with each other, an interoperability standard isn’t going to work unless everyone is using it.

“Interoperability cannot be achieved in a fragmented industry, and the Internet of Everything doesn’t work unless the “everything” works together,” Speed pointed out.

Both Allseen and OIC are working on the code that will achieve that – get devices talking to each other directly instead of over the cloud or through some other intermediary. Martz points out that it’s crazy that mobile phones come equipped with broadcasting methods like WiFi, 3G, 4G and Bluetooth, but in order to send a file from one to another, it’s probably going to go through the web first.

“It’s a lot more efficient if I can send that document to you peer-to-peer. We have very capable radios in our devices that can communicate with each other, it’s just hard for the developer to integrate that communication methodology into his applications,” he explained.

Intel and its partners are coming up with the middleware to allow that to happen, while Allseen is using the AllJoyn open source project as its base and building up from there.

“Rather than having an organisation that spends a lot of time debating specs and writing hundreds of pages of docs that then need to be interpreted and implemented by different companies, the AllSeen Alliance members are focused on what contributions of code they want to make to advance the work,” Speed said. “If something is missing in the AllJoyn framework, our members are actively putting in effort to fix it or improve it.”

Whose side are you on anyway? 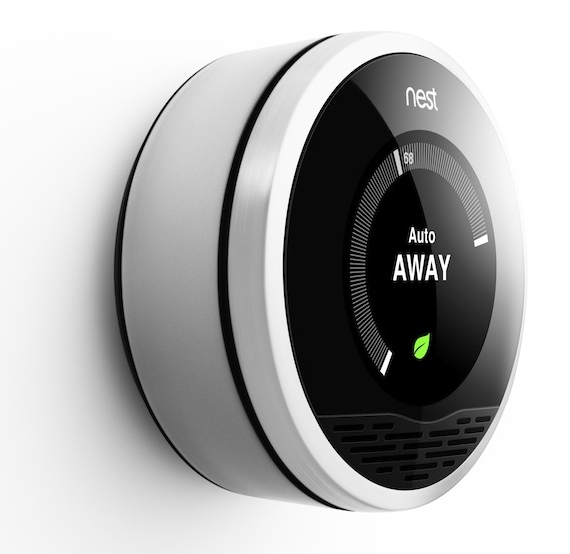 Aside from the coding, this is a battle for hearts and minds, since the consortium with the most members will have a much better chance of getting its standard to the top of the heap. Despite the fact that both groups are trying for standards that are useful outside home automation and other consumer uses, it’s the consumer industry that’s seeing a lot of the first IoT devices. That makes consumer manufacturers like Google and Apple look like quite the catch to either consortium.

Both firms have announced their own partnerships and appear to be concentrating on their own ecosystems for now and neither has made any public comment on IoT standards. Google is working with newly acquired Nest on protocols for high tech homes, while Apple announced its own HomeKit system APIs at its last developers conference.

Naturally, neither firm would answer requests for comment from The Reg, but Martz acknowledged that the big players will have to be heard.

“All the big companies in this space will have a say in how these standards evolve. How they eventually evolve and where they lean and who partners with who – that’s still to be determined,” he said.

He also hinted that the OIC may have more snagged more of these big players than it originally announced.

“There’s a whole bunch of people that are already in the consortium that weren’t in the original announcement and there’s more to come. I will say that the enthusiasm and the response we’ve gotten from the OIC announcement has been as much or more than we expected,” he said. ®

Keeping them for a rainy day? Arm decides against spinning off cloudy IoT businesses to parent Softbank – report