Australians urged to oppose NatSec laws before they silence whistleblowers 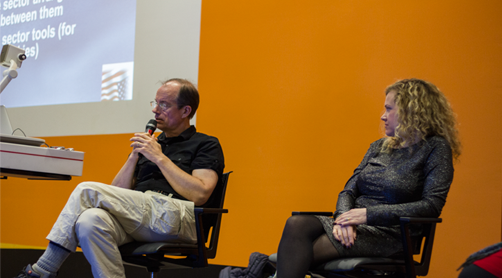 Drake, who Edward Snowden said was his inspiration for leaking the NSA spy documents, blew the lid in 2006 on the NSA's massively inefficient Trailblazer Project while at the agency that wasted billions of US dollars in spy operations post 9/11.

He along with NSA colleagues had built ThinThread what he said was a much more efficient intelligence program that cost a fraction of the Trailblazer Project and had more checks and balances in place to prevent wholesale collection of private data.

"A secret is what the Government says is a secret, and what is a special intelligence operation," Drake told a small gathering of security and privacy pundits in Melbourne on Friday.

"I think it is really designed to deal with people like myself and others who would dare to bring to light those activities that are behind the shield of national security.

"It will send an extraordinarily stark message; 'even if you see something bad, just shut up'." 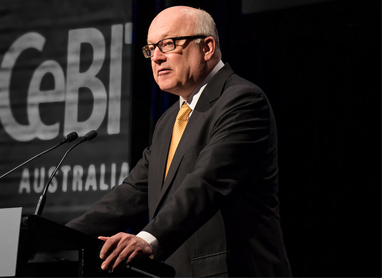 The Australian security reforms, spearheaded by Federal Attorney General George Brandis, would criminalise journalists and activists who would help whistleblowers leak information to the public.

The laws would introduce enhanced abilities for clandestine targeted malware implantation to combat whistleblowing terrorism and impose strict penalties for those who leak sensitive state information.

Drake said the laws will criminalise attempts to reveal corruption and invasions of privacy and urged Australia's press to rally against the laws to prevent them from coming into effect.

Drake was prosecuted under the Espionage Act in 2010 for leaking information to The Baltimore Sun, but the case collapsed and he plead guilty only to inappropriate computer access.

He criticised the NSA's zealous internet data-hoovering and said the agency did not "need to suck the ocean dry to find out things about the ocean".

He was widely credited with whistleblowing in the public interest and now works at an Apple store in San Francisco.

Drake and US national human rights attorney Jesselyn Radack, who counts Drake and Edward Snowden as clients, spoke at the free monthly Ruxmon security meet up in Melbourne. ®