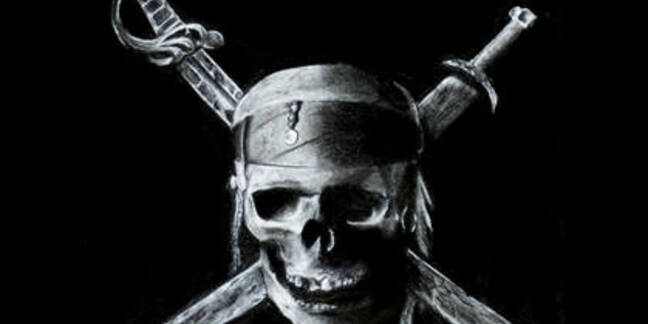 The lawyer for accused Silk Road boss Ross Ulbricht claims the government's evidence against his client should not be admissible in court because it was collected illegally, in violation of Ulbricht's constitutional rights.

In a 100-page Memorandum of Law (PDF) filed with the US District Court of the Southern District of New York on Friday, attorney Joshua Dratel argued that practically all of the evidence-gathering that authorities conducted in connection with Ulbricht's arrest violated Ulbricht's Fourth Amendment protection against unlawful searches and seizures.

His reasoning? Neither he nor the court can be sure that Ublricht's rights weren't violated because no one but the government knows how the law enforcement agencies who arrested Ulbricht got their information.

"All of the searches and seizures are predicated upon the government’s infiltration of the alleged 'Silk Road Servers'," Dratel argued (emphasis his). "However, that event – location of the Silk Road Servers – is shrouded in mystery, as the means and manner in which that discovery was accomplished has not been disclosed – indeed, it was not disclosed in any of the applications for warrants or other orders to search and seize ESI and other material in this case."

According to Dratel, if the location of the Silk Road servers was discovered using some form of unlawful intrusion or surveillance, then every piece of evidence gleaned as a result of that discovery should be chucked out, owing to a principle known as the "fruit of the poisonous tree" doctrine.

Dratel's memorandum goes on to cite some 125 examples of prior cases that he claims support his argument – including the US government's legal case against slain terror chief Osama bin Laden – in addition to 25 US and local laws and a dozen "other" references, including the writings of John Adams and Adam Smith.

Using these references as a backdrop, Dratel argues that searches of Ulbricht's laptops, mobile phones, internet feeds, and other digital devices were all illegal under current laws, which were written with older analog devices in mind.

He further argues that US authorities located the Silk Road servers using some unknown means – which, he claims, may have involved the cooperation of foreign governments – and that this information was obtained in the absence of proper search warrants.

Dratel argues that the government has been too vague about the nature of its case against Ulbricht, and that it needs to enumerate its claims against Ulbricht more specifically and provide detailed information about communications that were supposedly intercepted and what people were parties to those communications. Without this information, Dratel says, Ulbricht cannot mount a proper defense.

Finally, Dratel argues that the allegations brought against Ulbricht in a second case that's due to go to trial in Maryland immediately following his trial in New York – that he tried to hire contract killers to murder six people – are "inflammatory and highly prejudicial" to his current case and should be inadmissible.

Whether Dratel's arguments will convince the court, however, seems unlikely. In July, Judge Katherine Forrest slapped down the beak's earlier attempt to have the case against Ulbricht dismissed, in which he argued that Ulbricht couldn't be charged with money laundering because Bitcoin – Silk Road's medium of exchange – didn't count as money.

"The money laundering statute is broad enough to encompass use of Bitcoins in financial transactions," Judge Forrest wrote in dismissing Dratel's motion. "Any other reading would – in light of Bitcoin's sole raison d'etre – be nonsensical."

Assuming Dratel's latest motion is also denied, Ulbricht's trial is set to begin in New York in November. More than one of the charges against him carries a potential life sentence. ®

Ohio state's top legal eagle just made it harder for the FBI, ICE, cops to snoop around its DMV DB for people's faces

Reminder: They're not allowed to do that without permission