The One uses the CyanogenMod derivative port of the Android open source base, which I’ve discovered is widely misunderstood. Yes, you can make a Google-free phone using CyanogenMod, but this isn’t one. Just as the standard Google MADA specifies, there’s a Google folder containing Google services that you can’t then uninstall. 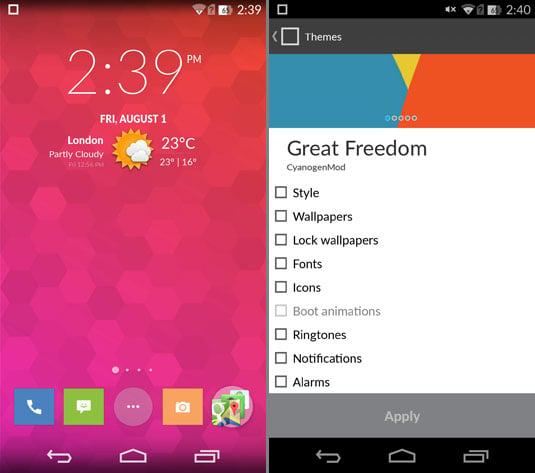 CM11 uses Android 4.4 KitKat here, with the company promising a Android L based version within three months. What CyanogenMod gives you is more customisation than bog standard ‘droid. So, you can fine-tune the display’s RGB palette, or the display’s output for each of 11 gradients of ambient light (measured in lux) so that (for example) in 50 lux light, the display outputs at 20 per cent of its brightness.

CyanogenMod Themes change the UI widgets thoroughly, including tick boxes and sliders – the One includes the CM Theme Engine. You can add an onscreen navigation bar of the OnePlus layout (Menu - Apps - Back) – if you prefer, which turns the hardware navigation buttons off. 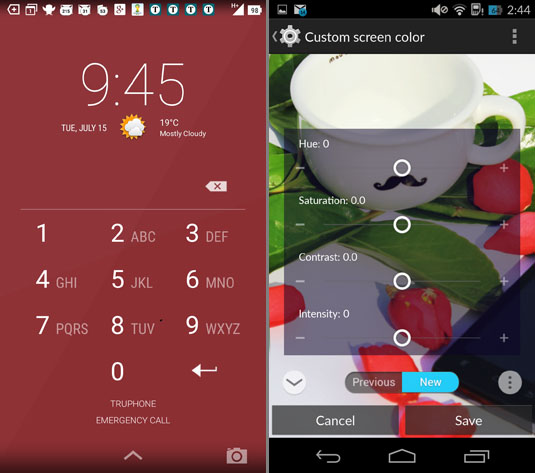 I couldn’t really care less about changing the signal icon – but I really appreciated being able to enter the correct security PIN and not have to press Enter – just like on iOS and Windows Phone. The phone supports shortcut gestures to enter from sleep very quickly – such as drawing a circle to start the camera – but I only had limited use for these.

You will have to drill deep to find some of the fine-tuning, so it won’t intimidate someone already familiar with Android. Nor is it totally comprehensive, for example I found I couldn’t find a simple way to change the system font (which I wanted to make smaller). And weirdly, there's no screenshot shortcut in the shortcuts bar. Or “dumbphone” mode. 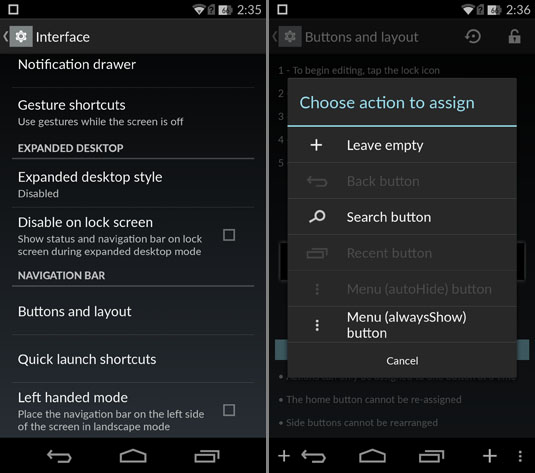 This flexibility comes at the expense of security (it is Android, after all, so you're probably either a careful IT pro, or not too concerned about security in the first place) and reliability – but I found it a fairly solid performer. The phone got confused exiting the Channel Tunnel back on the UK side, and needed a reboot to pick up the network again. Aside from one crash, that was the only trouble I found.

The software bundle is basic, as the deal implies. Which means Chrome is your browser, Google Play is your music player, and the video player is embedded within the gallery. Nevertheless it can play a wide variety of formats. Software-wise I missed the “dumb phone” mode now common on modern ‘droids, which turns off all but the basic telephony and SMS functions to save power. 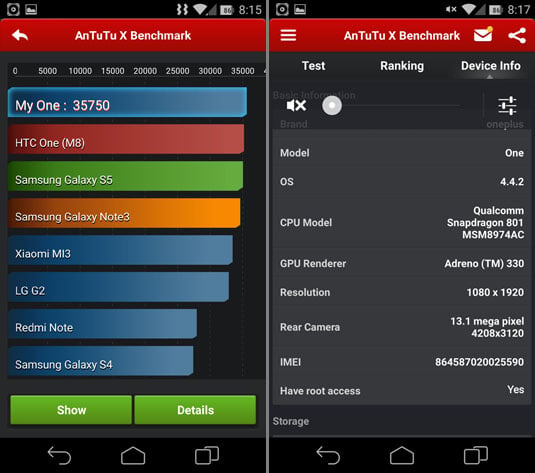 Performance-wise, the battery saw the OnePlus One chug along for far longer than I’d expected, comfortably into a second day. The call quality was passable – the built-in call volume is too low, but OnePlus says there’s a fix on its way – and fine on the dual speakers. These aren’t real stereo unless you’re a gnat – they’re both at the bottom of the device and point the same way. But they do the job of calls very well.

The camera passes the “does the job” test, with a fine 13MP main camera and a 5MP selfie cam. There’s a nice way of scrolling through selectable presets (such as Sepia, or HDR). But there's no fancy features which the Tier One flagships seem to put so much store by. 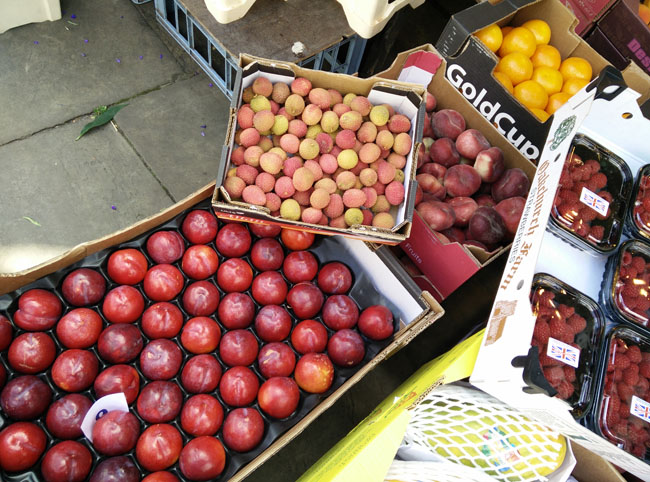 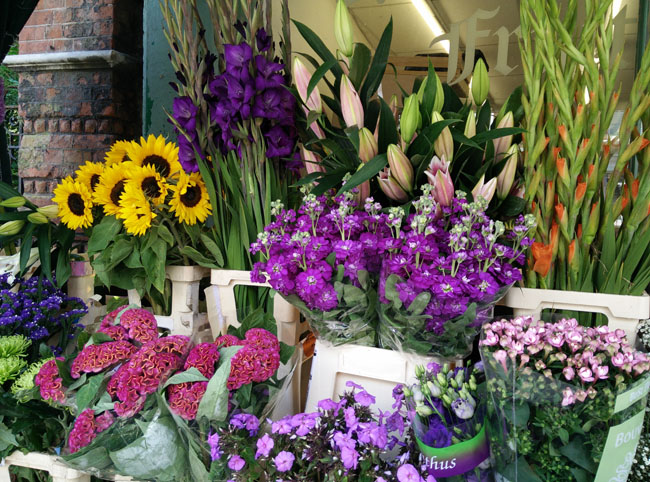 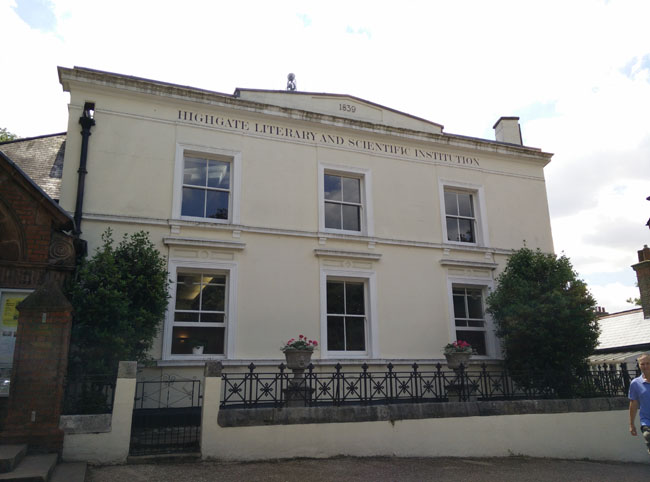 It can shoot 4K video, but settling on the 24fps standard mode was truly excellent. Again, no Optical Image Stabilisation here or sophisticated sound recording, but it isn’t going for the very top of the market. It’s very good indeed.