Why no one smells a RAT: Trojan uses YAHOO WEBMAIL to pick up instructions 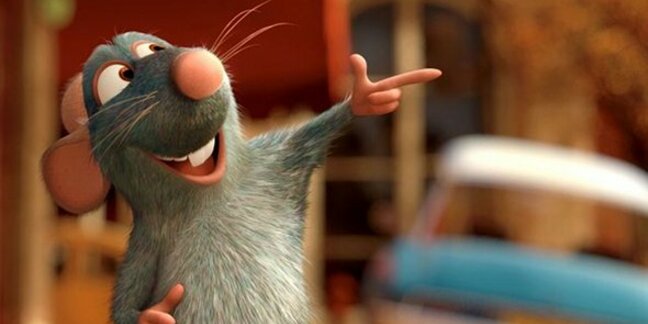 Cybercrooks commonly run botnet command-and-control networks using servers or (less frequently) a peer-to-peer network, but one gang of scammers has broken the mould by managing a Trojan using Yahoo webmail.

The recently discovered IcoScript Trojan is a classic remote administration tool (RAT), but what makes it highly unusual is its use of a Yahoo Mail account controlled by its authors to receive instructions. Commands are stored as specially crafted emails in the inbox of the account.

Paul Rascagneres, a security researcher from G Data, reckons the malware has gone undetected for two years since 2012. The use of webmail services as a command mechanism offers crooks a number of advantages, according to Rascagneres.

Access to webmail services is rarely blocked in corporate environments and the traffic is very unlikely to be considered suspicious, Rascagneres explains.

And better yet, the modular nature of the malware makes it easy for attackers to switch to another webmail service – such as Gmail, Facebook or LinkedIn – to control the malware. All of these communication techniques are unlikely to be blocked in corporate environments.

IcoScript uses the Component Object Model technology in Microsoft Windows to control Internet Explorer to make HTTP requests to remote services. It also uses its own kind of scripting language to perform tasks.

Rascagneres concludes that the attackers behind IcoScript understand how incident response teams work, and have used this knowledge to "make detection and containment of the malware both complicated and expensive".

A paper by Rascagneres on the malware. IcoScript - using webmail to control malware, and published by Virus Bulletin, can be found here. ®

Qbot malware's back, and latest strain relies on Visual Basic script to slip into target machines