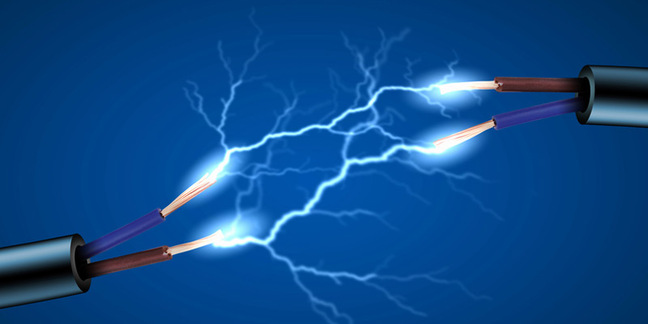 Virgin Media has announced the largest single expansion of its fibre optic network yet, extending its 152Mb broadband service to 100,000 homes in East London.

The area was chosen because it’s close to existing Virgin Media infrastructure.

Areas set to receive Virgin's pipes will include Bethnal Green, the Isle of Dogs and West Ham, with Stratford, Poplar, Bow and others to follow.

The telco said in the first quarter this year that it had nearly five million subscribers hooked up to its fibre network in Blighty and will no doubt be hoping to add to that tally with the East London extension.

Residents of the area will now have the full choice between Virgin, BT, BSkyB and TalkTalk.

Rivals BSkyB and TalkTalk have seen their broadband user growth dwindle in recent months. Sky blames the drop partially on its takeover of O2’s network, which saw as many as 30,000 customers hightail it, while TalkTalk is busily setting up its own network to stop its dependence on BT’s old infrastructure.

Yet Virgin is not without its own problems. The company has suffered a number of DNS outages recently and refuses to let either the media or its customers know just what the problem is. ®

In a surprise to no one, BT and TalkTalk top Ofcom's whinge-list