Jimbo Wales versus the little guy

Wikimedia says the monkey's money shot is free for all and sundry to use. 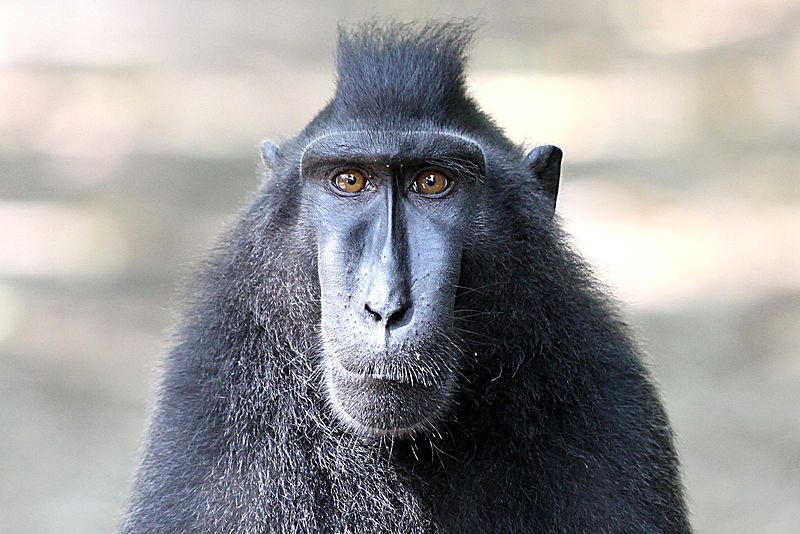 This is nice if you are making a birthday card with a funny monkey on for your daughter. Nice, too, if you’re, hypothetically, in Colgate's marketing department making a campaign to brush your teeth – the monkey is flashing a hell of a set of yellowed gnashers. Nice, too, if you’re (once again, hypothetically) in marketing at British Airways, looking for ways to promote fun or relaxing escapes for the whole family destinations that offer safaris in exotic destinations that are home to monkeys.

See the difference? Even a Creative Commmons licence can specify that an image "not be used for commercial purposes".

But this can't happen on the web, can it? Sadly it already does. Facebook is another massive web property engaging in web alchemy: trying to turn users and their data into purest revenue. The company's terms and conditions let advertisers use your freebie photos to flog their merchandise and services on its site.

"You give us permission to use your name, profile picture, content, and information in connection with commercial, sponsored, or related content (such as a brand you like) served or enhanced by us. This means, for example, that you permit a business or other entity to pay us to display your name and/or profile picture with your content or information, without any compensation to you. If you have selected a specific audience for your content or information, we will respect your choice when we use it."

Those poo-poohing Slater forget he is the little guy – he's the one who travelled to Indonesia to get the snap - and he is dependent upon revenue from his images for his living. Their use by commercial outfits, as opposed to me using a picture of his to make a birthday card, is what brings home the bacon for him.

The photographer might not have pressed the button on the camera – that was the monkey – but it’s clear from the photoreel what Slater was doing. Yet context is not important to the pro-Wikimedia marchers.

No, I'm not just bashing you people for the sake of it – read on

I like Wikipedia and use it a lot. The site promotes individual photographers and their images and satisfies a deep craving among those who like to share or believe in a common good.

Yet the good snaps on the site are volunteered. The author or organisation that owns the copyright has made them available through licensing them freely, or the law in whatever country concerned has stated copyright has expired due to their age, or the shot was taken by a government employee. But the grant in all of these cases is explicit.

Give a million monkeys in a room a typewriter each and they will eventually reproduce the entire works of Shakespeare, it’s said.

Give giant web operations trying to extract revenue free rein over creative works and rights, and they'll make a monkey out of you. ®

Vulture Central's backroom gremlins haven't included the offending monkey shot. Why? Because we haven't got hold of Slater to ask permission to include his picture in this article. Simple courtesy.