Govt control? Hah! It's IMPOSSIBLE to have a successful command economy

Even Moore's Law can't help the architects of statism now 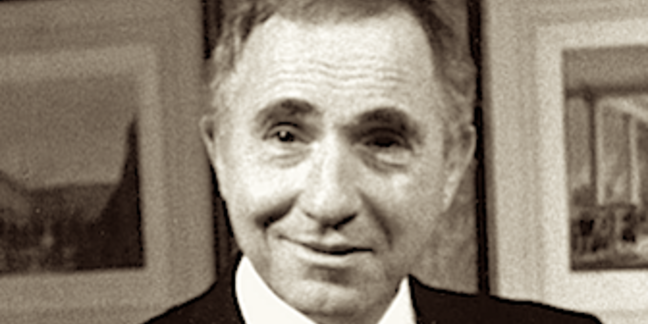 Worstall on Wednesday One of the perennials of the great economic debate is those who insist that if we centrally planned how the economy would run, it would all work much better than this messy competition, profit-and-loss and duplication-of-effort system we're stuck with at the moment.

And it didn't all start with the Soviets. Back in late-nineteenth century and early 20th century Britain, Sidney and Beatrice Webb, George Bernard Shaw, HG Wells and other members of British socialist organisation the Fabian Society were all certain that scientific socialism* would be more efficient than capitalism.

That grand experiment we call the 20th century shows that it doesn't quite work out that way. Some now resort to arguing that we need central planning because of, you know, rampant consumerism destroying the planet.

We also get the young and inexperienced, like baby-faced Guardian polemicist Owen Jones, who tells us that the mobile phone networks should all be nationalised so their operations can be properly planned.

It's worth noting that Jones thinks while there are multiple companies in the space, they're a natural monopoly. Multiple companies operating in the mobile phone market are reasonable evidence that they're not a monopoly, natural or not.

The truth is that it's both logically and physically impossible to actually plan an economy. These two separate points come from our familiar blend of economics and tech in this column: the economic and logical point comes from the fact that we have no clue about what the plan should be, while the tech (and physical) point comes from the fact that we simply don't have enough computing power to be able to calculate the outcomes of that central plan.

That point was flagged up by economist Friedrich Hayek as the “socialist calculation problem”. There were several parts to it and many of them still resonate with a neoliberal lackey like me.

How and why it all works - in theory

Knowledge is local in the economic system, meaning that the centre of that system can never actually access all of the required information – most certainly not in anything like a reasonable timescale – to be able to plan effectively.

Unsaid but implied is the idea that, given the tossers who get elected to do the planning, a central planning system wouldn't work even if the planners themselves worked as hard as they could. But the real killer point is that we simply don't know what it is that we're trying to plan.

The standard answer is that we want to maximise human utility, which can descend into a form of madness where economists try to measure utility, although the concept is sound enough. But what the buggery is that? What blend of shiny-shiny, bling, housing, hip-hop concerts and smoked salmon actually maximises human utility as a whole?

As befits one honoured to write for El Reg, my desire for shiny-shiny is reasonable while my demand for bling, zero. I live and work in two separate countries, so my housing consumption is higher than many; smoked salmon is merely an interesting treat; and hip hop (in concerts or otherwise) provides me with negative utility. That mixture will be different for each and every one of us: I'm sure we could find several hip-hop fans among the commentards who enjoy jiggin' wiv da beat.

In fact there are 65 million different mixtures of what contributes to human utility, in a country of 65 million humans. Don't forget that as prices change, then so does each and every one of those utility functions. They also change as technology changes: what rational planner would have predicted the success of the iPhone back in 2007?

So, in theory, we don't and cannot know what the hell we're trying to plan.

Next page: It's impossible to predict all this even with modern tech
Page:
Tips and corrections
145 Comments