What's in your toolbox? Why the browser wars are so last decade

The new reality of picking a web winner

Feature Desktop browsers have reached a point where there isn't a huge amount of daylight between them. Google Chrome, Mozilla Firefox and Opera are all on a pretty even playing field when it comes to features and speed.

Safari and Internet Explorer lag a little bit when it comes to the bleeding edge of web standards because they update less frequently, but both are capable.

That doesn’t mean we can all go home and put our feet up, as Microsoft tried on IE development back in the early 2000s.

The pressure to differentiate is more intense than ever for Microsoft, Google, Firefox, Apple and Opera Software.

From January 12, 2016, pre IE9 versions of Explorer won't be getting any more security fixes of technical updates from Microsoft. 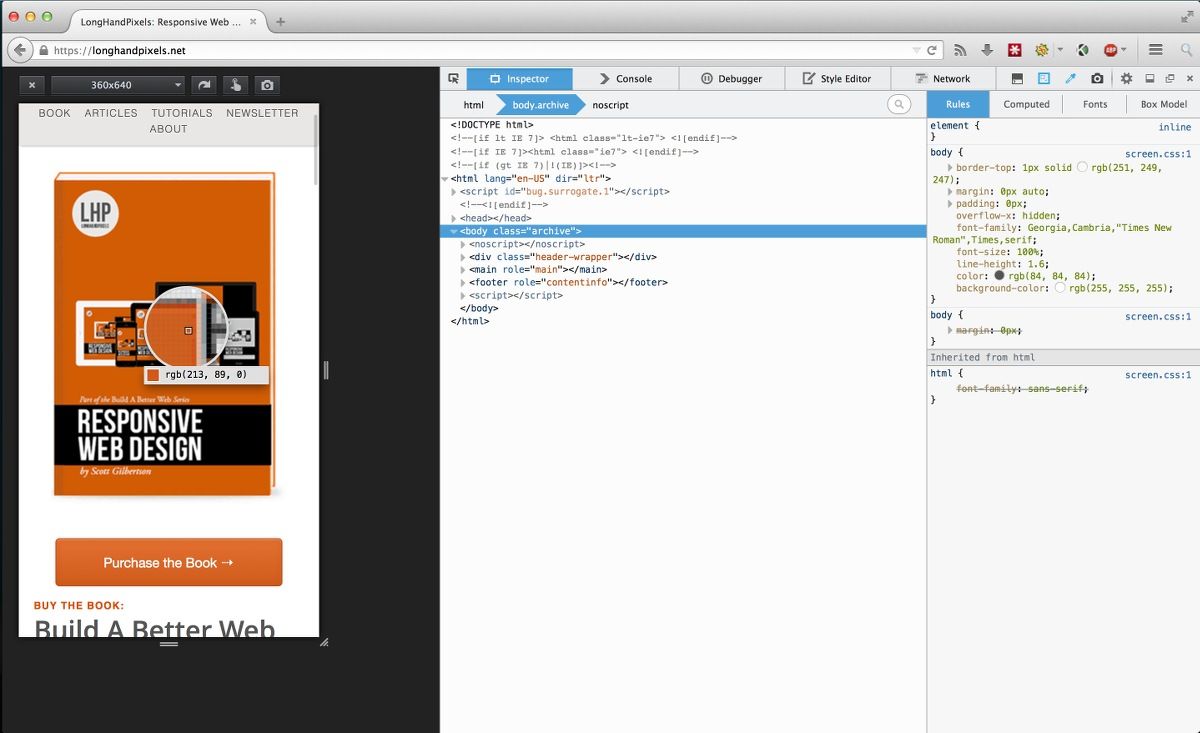 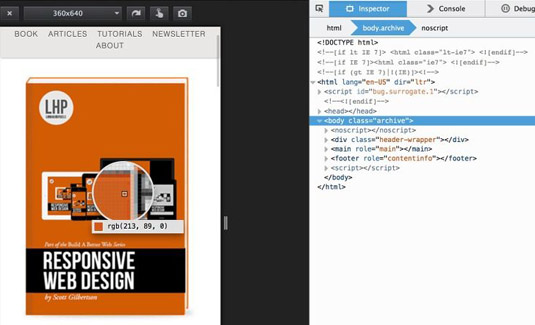 That leaves millions of users and developers in the Windows camp looking for a new browser over the next few years. Whether they pick IE11 or something a little less Microsofty is the interesting quesetion

Add to that, new web users coming online and the increasing blurring of lines between the desktop and mobile world: IE 11 is the first version of Microsoft’s browser to share the same engine on desktop as Windows mobile. Mozilla has Firefox OS.

If the gaps between the browsers are becoming narrower for the user, then the next place to turn is web developers who built the apps and sites and to a great extend influence how the web looks and how it’s consumed by their browser choices.

The way to reach them is through ever more sophisticated tools.

It used to be that the only developer tool in web browsers was View Source. Now all the browsers mentioned above ship with at least some basic developer tools enabled. Yes, even IE has some pretty good developer tools. And those will getting even better as Microsoft attempts to transition users to the latest and greatest versions of IE. 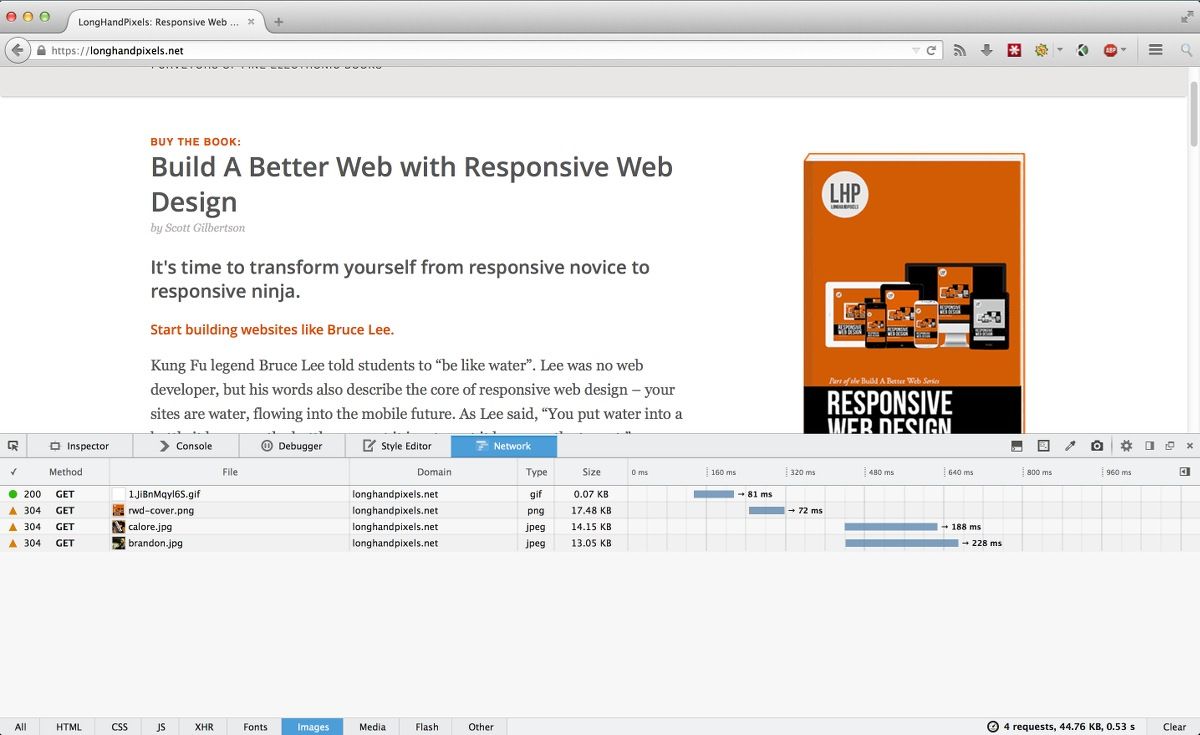 That said, there's still quite a difference between what's available. IE is still playing catch-up while others make it possible to build entire websites without leaving the browser, including everything from text editors to memory profilers.

So, which browser is the best for web developers?

The answer to that question will depend on what you're doing - writing CSS? HTML? Building sophisticated apps with JavaScript? Some browsers have better tools for responsive web design, others offer better JavaScript profiling tools.

There are, however, a couple of browsers we can leave behind right off the bat. Safari and IE both have passable developer tools, but neither pushes out major new tools anywhere near as fast as Firefox and Chrome.

If you're looking new tools designed to simplify your web development workflow, you're better off with a different browser. Even if you're happy with the current state of the dev tools in these browsers, I encourage you to read on if only so you can know what you're missing.

Then there is Opera. Opera used to offer some very capable and unique features in its dev tools, but in the move to adopt Blink over its own, homegrown rendering engine most of these tools were (hopefully temporarily) removed. At the moment the developer tools in Opera are almost exactly the same as what you'll find in Chrome. Everything that follows about Chrome also applies to Opera.

Next page: That leaves Firefox and Chrome
Page: