Code42 seeks channel partners for LTR, much TLC on offer

Small print: They want 300 of you lovely people 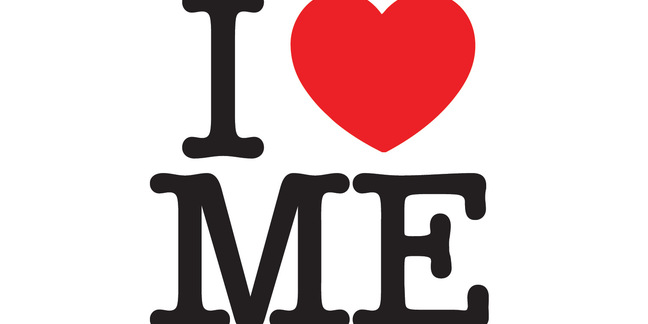 Startup Code42 offers data protection with file sync 'n' share. Both its customer count and channel partner numbers are booming - yet it needs to recruit another 300 partners by the end of the year.

CrashPlan was developed first for consumers and then extended to cover business needs for backing up end-points, such as BYOD mobile devices. SharePlan is the sync 'n' share service and that was announced in 2013.

Code42 developed its two main services after morphing from its IT consultancy beginnings to move into online storage. It has been profitable since year one, and took in a huge $52.5m funding boost in an A-round in 2012. The cash was said to be aimed at amplifying global customer acquisition efforts and fuelling product development.

Code42 – the number being the answer to the question about life, the universe and everything in Douglas Adams' The Hitchhiker's Guide to the Galaxy – started its Summit Partner Program in August last year. It says it's grown its worldwide partner numbers 40 per cent to 600, since last year. The company's aim is to reach 900 partners by the end of the year.

Around 50 per cent of Code42's annual revenue comes from the channel and it wants to drive that percentage higher.

Overall Code42 says it has more than 30,000 paying customers which is a near 60 per cent rise since August last year. The company is on a recruitment roll. ®