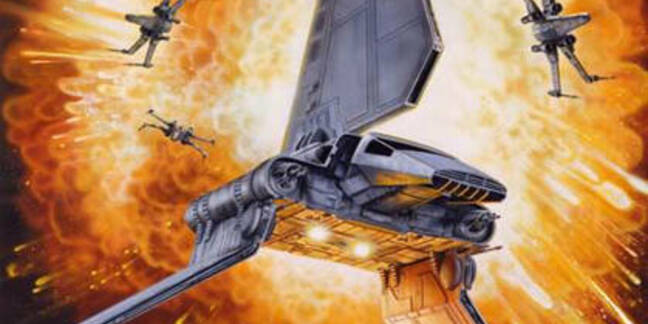 Astronauts aboard the International Space Station have turned the Earth's atmosphere into their own personal trash incinerator after sending a cargo truck packed with rubbish to its fiery death.

The orbiting litter louts packed the commercial spacecraft Cygnus full of rubbish and then steered it Earthwards so it would burn up in the atmosphere.

The interstellar trash truck was then incinerated high above the Pacific Ocean, with the craft and all its contents totally destroyed.

Astronaut Alexander Gerst captured the moment from his home aboard the ISS, tweeting the following images:

#Cygnus reentry. In 84 days @astro_reid, @msuraev and I will ride home inside such an amazing fireball! pic.twitter.com/bgYXTnZbzF

Cygnus was an automated craft operated by the private space company Orbital Sciences. It launched from Virginia in July, crammed with 3,000 pounds of supplies.

It was never meant to fly safely back to Earth, giving the ISS crew a chance to offload some of their stinky rubbish.

Luckily for them, there were no officious bureaucrats on hand to give the messy spacemen an astro-asbo. ®

In space, no one can hear you scream... with frustration