Oculus sucked by Zuck? 'I'm over it' – Minecraft supremo Notch

Great, so when's the port to Rift vom-goggles? 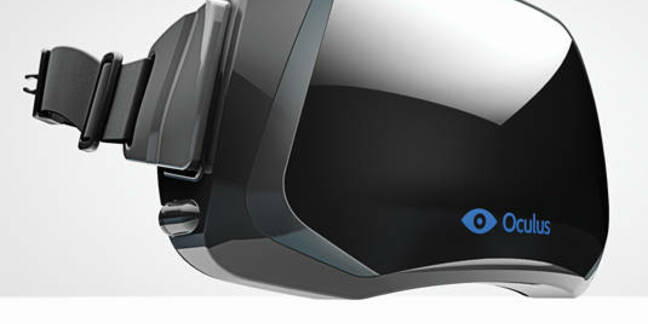 The man behind Minecraft says he is warming to the virtual-reality headsets made by Facebook-owned Oculus – and backing off a threat to never port his world-building game to the Rift hardware.

Markus "Notch" Persson tweeted that he was "over" the devouring of Oculus by Mark Zuckerberg's web advertising giant.

And about now I'm officially over being upset about Facebook buying Oculus. I'm upset about there being a hole in my favorite sock instead.

The about-face this month could leave the door open for a port of Minecraft to the Oculus Rift virtual reality system. While Notch stopped short of promising his company would bring Minecraft to Oculus hardware, fans immediately began clamoring for the port.

Among them was John Carmack. The Doom daddy and now Oculus exec promised his support for a Minecraft port.

@notch @brendaniribe say the word, ship the source, and i'll make sure It runs well on you-know-what...

Since being released by Persson as a PC game in 2011, Minecraft has become a runaway hit and has inspired elaborate and detailed mods, maps and in-game art, including a scale version of Denmark.

In the process, the game has been ported to a number of mobile gadgets and consoles. While the Oculus Rift is hardly in need of more hype, a working version of Minecraft would definitely help the headset if and when finished units reach store shelves. ®