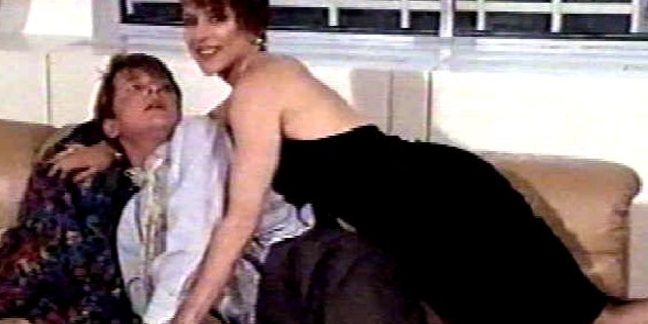 Twitter has begun messing with its design by showing "Favorited" tweets in its timeline, much to the annoyance of some of the micro-blogging site's users.

It's already the case that naive types who think that they are secretly liking a tweet by avoiding the re-tweet option and instead selecting the "Favorite" button are mistaken in thinking that their preferences won't be overtly shared with the world.

But the idea that "Favorites" on Twitter are kept secret is a conceit that refuses to die:

Why does twitter show what you favorite on other people's feeds? That's private!

In fact, what's happening is that Twitter is considering altogether ignoring the way the Twitterati prefer to use the "Favorite" button by telling other users in real time who has quietly liked what on the site.

For now, the company is testing the feature. But the experiment has reportedly become more widespread in the last few days.

The company is also adding info about which other accounts a user is following to its main feed as part of the test.

But the possible algorithm rejig is already beginning to make people question whether Twitter will morph into Facebook.

If it does adopt that strategy, Twitter could potentially lose its credibility as a sophisticated news aggregator, but may end up making a few more bucks out of ad men. ®

PSA: You are now in the timeline where Facebook and pals are torn a new one by, er, Borat star Sacha Baron Cohen