Altantis Computing has come up with a rather neat marketing hook for its new USX device. Fancy getting your hands on teleport-enabled storage?

In Atlantis' latest vision of the storage world you would teleport your VM storage between DAS, NAS, SAN and the cloud, with VVOL support covering all storage.

With Atlantis USX you trade off virtualised server DRAM capacity for much faster storage IO which, Atlantis claims, makes your apps run faster, even with the DRAM app resource limited.

Atlantis says Teleport is the vMotion of the storage world. With its deduplication "reducing the data teleported between data centres and the cloud, [customers] significantly reduce capacity-based fees charged by cloud storage providers." 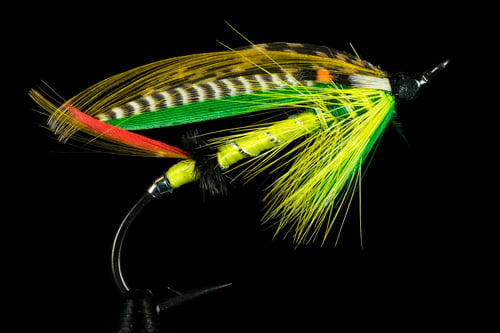 Atlantis says its so-called "HyperDup Content-Aware data services include data reduction, IO acceleration, provisioning, data mobility, security and business continuity." It claims it supports "VDI with faster response times and reduced cost per virtual desktop by 75 per cent, delivering the speed of all-flash arrays, for half the cost of traditional SAN storage."

It's a great marketing hook.

It also has a VVOL message: don't be held up by slow suppliers being hesitant about adding VVOL support. USX provides a strategic layer for VMware to completely virtualise storage by allowing all storage (past, present and future) to instantly become VVOL-compliant. Another nice marketing hook.

VMworld Even third-party software could run there one day, managed by vSphere