Ten points of stuff out of a five pound bag 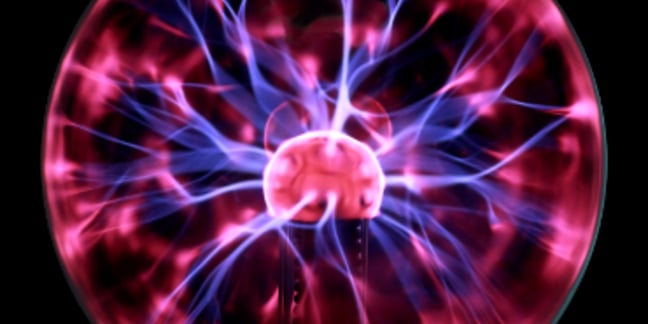 Yet another set of astonishing claims is being made for yet another “low energy nuclear reactions” (LENR) technology.

A Californian outfit called Solar Hydrogen Trends is claiming to have a highly efficient process using solar energy to produce hydrogen from water. Specifically, in this release the company claims to turn one barrel of water into 200 kg of hydrogen.

If the SHT barrel was equivalent to a 159 litre oil barrel, the starting water had only around 18 kg of hydrogen and 141 kg of oxygen (so how did it yield 200 kg of anything?).

Ignoring that issue, SHT says the shortfall between the original amount of hydrogen and the output is down to its LENR claims. The company says it's got a low-energy transmutation going on: “Oxygen content in the gas mixture on the exit of Symphony 7A [its test rig – El Reg] was twice lowered to 1.34 per cent, indicating that the process of transmutation of oxygen into hydrogen in the last test was more active” (emphasis added).

None of this is stopping LENR advocates getting excited, but it seems to Vulture South that SHT might at least have double-checked the arithmetic in its media release. ®