Sin COS to tan Windows? Chinese operating system to debut in autumn – report 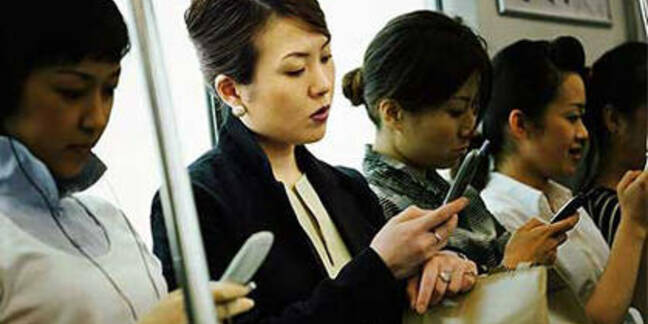 A home-grown "China operating system" (COS) to challenge rivals such as Microsoft, Google and Apple could be available as soon as October 2014, the country’s state-run Xinhua News Agency has said.

According to Xinhua, Chinese Academy of Engineering academician Ni Guangnan told the People's Post and Telecommunications News (PPTN) that the COS “will be first seen on desktop devices and later expanded to smartphones and other mobile devices”.

He told PPTN: "China has more than a dozen mobile OS developers with no independent intellectual property rights because their research is based on Android.”

Xinhua said Ni believes that future development should be led by the Chinese government.

Ni told PPTN that “the end of Windows XP and a government ban on the procurement of Windows 8 have opened the door to domestic OS developers... our key to success lies in an environment that can help us compete with Google, Apple and Microsoft”.

However, Xinhua said there are still “problems” in the COS development programme, “including a lack of research funds and too many developers pulling in different directions”.

Xinhua reported in May 2014 that Windows 8 had been “banned from all desktops, laptops and tablet PCs” bought by state-run organisations in China and said the country’s “ambitious OS makers, who are developing products based on Linux, took immediate action in response to the government ban”.

Following the ban the China Standard Software Co, a joint venture of the state-owned China Electronics Corporation and China Electronic Technology Group Corporation, told Xinhua: “There are differences between Windows and Linux, but we are trying to make consumers feel almost the same when using our products.”

A report published in January 2014 said the state-approved and government-funded COS was being developed jointly by China's Institute of Software at the Chinese Academy of Sciences and Shanghai Liantong Network Communications Technology. A promotional video of the COS posted online showed an Android-like operating software, although this has not yet been verified.

In its latest statistical report on internet development in the country, released last January, the China Internet Network Information Center said that as of December 2013 China had 500 million mobile internet users. Mobile phones are “still the main driving force for the growth of internet users in China”, a ZDNet report said.