Give us your metadata, we'll publish your data 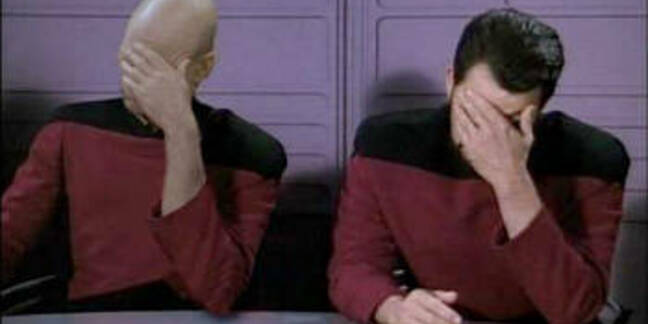 You can't make this stuff up: one of the lead agencies involved in agitating for Australia to implement a data retention regime has fallen prey to not knowing how to properly redact information in PDFs.

The Guardian Australia which broke the story, saying documents the AFP provided to parliament contained the sensitive information.

That story doesn't identify the source of the problem, but links to the documents it references remain in Google Cache*.

As The Guardian states: “the AFP provided documents to the Senate, which were then made publicly available online on parliamentary sites and other sources for several years, and which accidentally disclosed information about the subjects and focus of criminal investigations and telecommunications interception activities.”

The sensitive information included a surveillance target's address, the offences being investigated, officers' names and other information. The AFP has reported the breach to the Australian Privacy Commissioner.

It's not the first time an Australian government agency has made an utter hash of trying to redact information from PDF documents. It's not even the first time in 2014: in February this year, the Department of Immigration released the names of and addresses of asylum-seekers in a PDF-creation snafu. ®

*Bootnote: The Register has decided not to link to the cached information. ®