Top beak: UK privacy law may be reconsidered because of social media 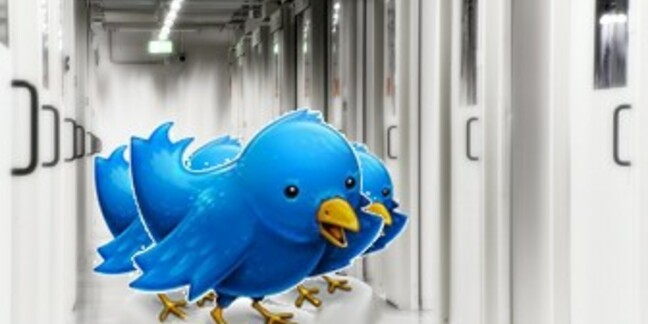 The pace of technological change and rise of social media "may make it inevitable" that UK privacy laws need to be revised and updated, the country's most senior judge has said.

The same could be said on laws relating to communications more generally, he said.

"It undermines the rule of law if laws are unenforceable," he said.

The UK currently has no dedicated privacy laws. Instead, celebrities and others who wish to prevent information about them from being made public tend to bring cases under the "right to private and family life" in the European Convention on Human Rights, which has been directly enforceable in the UK since the Human Rights Act came into force in 1998.

The comments came as part of a speech on the concept of "open justice", and Lord Neuberger did not go on to suggest what form any new privacy laws could take. However, on the subject of a right to privacy more generally, he said that it was often more appropriate to look at this as "an aspect of freedom of expression" rather than as a distinct right to privacy.

"If I want to do or say something which I am only prepared to do or say privately, then it is an interference with my freedom of expression if I cannot do it or say it because it will be reported in a newspaper," he said.

"Accordingly, at least in many cases, a fight in court between a person who wishes to keep what he or she has said or done confidential and a newspaper who wishes to publish what was said, is a fight between two competing claims each based on freedom of expression," he said.

Lord Neuberger began his speech by saying that there was a "strong case" for court cases to be televised, following the "impressive" broadcasts from the Oscar Pistorius trial in South Africa. Currently, most Supreme Court hearings are filmed and streamed online and the Court of Appeal in England and Wales is "taking steps in that direction", he said.

"Open justice is not just about the courts being open to visitors physically," he said.

"I think that there is a strong case for saying that they should be televised: that is merely the modern extension of enabling the public to enter the courts physically. Of course, concerns about intimidation of witnesses and juries, and about witnesses and lawyers playing to the gallery have to be addressed, but they do not apply to appeals," he said.