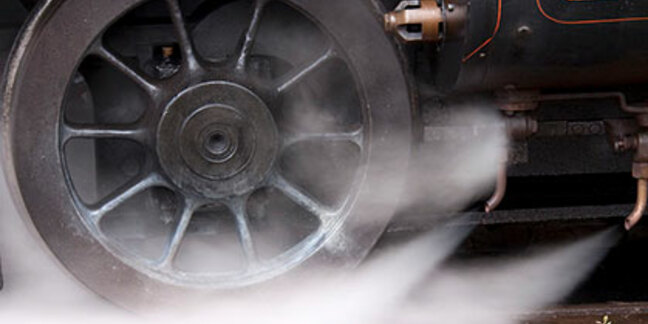 The Australian Competition and Consumer Commission (ACCC) has fired the sueball-gun at Valve, accusing the game-maker of trying to dodge Australian consumer law.

The consumer watchdog has announced a filing in the Australian Federal Court, in response to terms and conditions it says violate Australian consumer laws.

In its release, the regulator says Valve told consumers they couldn't get refunds under any circumstances, and that it wasn't bound by the statutory warranties that apply under Australian law.

Valve's subscriber agreement does say it complies with local law, but Sims told Gizmodo that among other things, the regulator is responding to complaints both by individuals and consumer organisations. ®