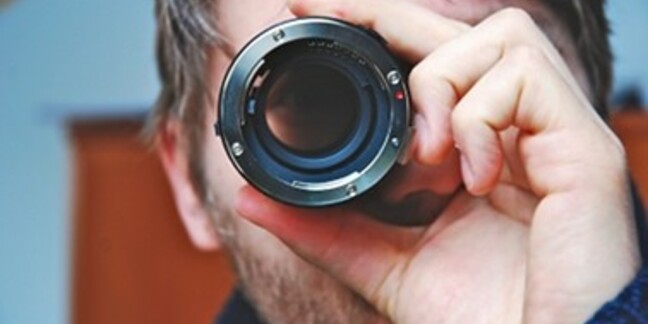 Australia's patchwork of state and commonwealth surveillance laws need tweaks and homogenisation to protect privacy, according to the Australian Law Reform Commission (ALRC).

That's one of the key recommendations in the ALRC's report, Serious Invasions of Privacy in the Digital Era, with the commission noting that inconsistency between surveillance laws undermines privacy and makes surveillance laws less effective.

The central recommendation of the report is that Parliament create a tort of privacy, saying that Australians need a remedy against invasions of serious or reckless invasions of privacy that can't be defended by a public interest justification.

According to the summary version of the report (full version here in its whole 332-page glory), a range of defences are also needed so that such a law doesn't become a crimp on free speech.

Any tort of privacy, the report says (in Section 2, which outlines the principles the ALRC followed), needs to balance privacy with other interests, and has to be adaptable to technological change. Coherency and consistency are also vital, and Australia's law should meet international standards.

In addition, perhaps to avoid any privacy tort being gamed by those with deeper pockets than individuals, the report notes that “justice to protect privacy should be accessible”. Since not everybody is a Hollywood celebrity ... ®

Turnbull's revenge: Copyright moved from AGD to Department of Communications

Disclosure is a lesser crime than research; government agencies are exempt; and don't Google your own key

Is Australia backing away from 'fair use' proposals?

A-G to freetards: we don't need no STEENKIN' REFORM

Turnbull to Big Content: Let your movies RUN FREE ... for a fair price

Piracy is theft, says Comms Minister, but content should be universally available