Beautiful motors on the lawn in London

Vulture at the Wheel There is a joke which runs along the lines of "Sainsburys exists to keep the riff-raff out of Waitrose". In car events, the amazing, upmarket Goodwood festival of Speed is Sainsburys... and Salon Privé is Waitrose. And it isn't just the rival events which filter out those who might sully the place.

It's the ticket prices, which start at £75 and rise to more than three times that for a day. OK, you do get champagne and lobster and all the cars you fancy ogling – but it's still quite a wodge just for entry.

But if you do cough up for the tickets, what do you get to see? Well, things like most exciting car of the moment, the McLaren P1. 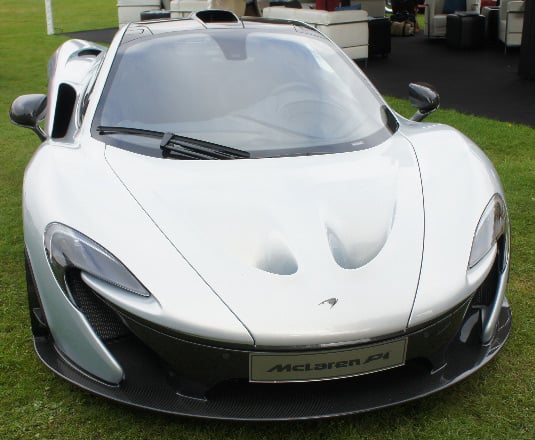 And, of course, there was the McLaren's arch-rival: the Ferrari LaFerrari. There were two of them, one in red and this green one, which is famously owned by musician Jay Kay. 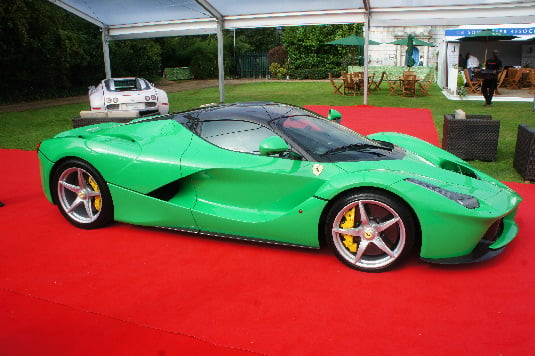 One of the most amazing successes of the last 20 years is Pagani, which shook the world with the Zonda and has now moved on the the Huayra, a car with amazing detailing. 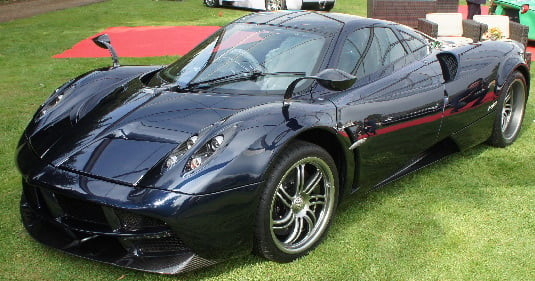 And it's not just the new cars that are breathtakingly gorgeous. When I tweeted this photo, one wag suggested that it was The Register's car park. 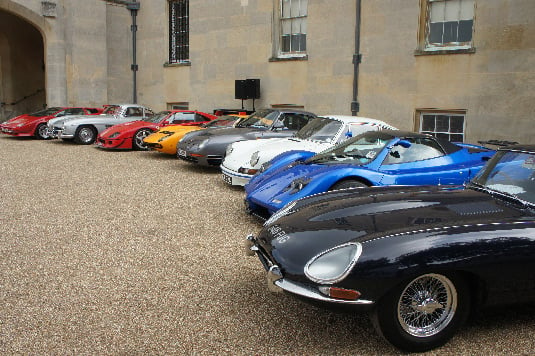 And then there are the specials – the cars built as custom one-offs for exceptionally wealthy customers – such as this Morgan Special project. 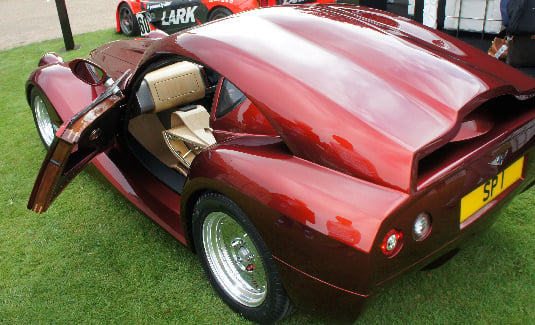 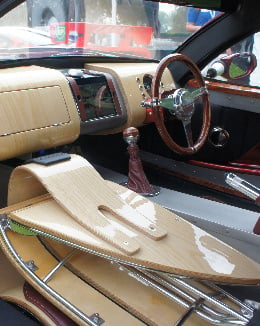 Almost as ambitious as the Register's project to put a rocket-propelled playmonaut into space is the Morgan SP1, which was produced by the factory in conjunction with a fastidious customer who visited the factory pretty much every week during its creation.

The paint consists of a dark primer, a gloss back coat over-painted with a red coat that has blue pearls added and is then lacquered. It looks stunning. The wood inside is African Bubinga red hardwood, and it is all mechanically beautiful. There is an iPad in the middle of the dashboard, although that is a tad incongruous next to the aircraft-style toggles in the roof and acres of leather. 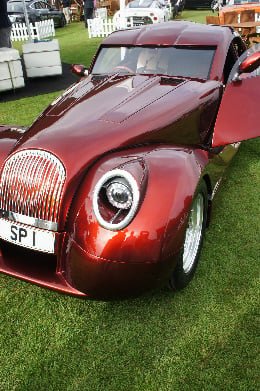 The LED lights are smaller than they look, a gap around the light unit channels cooling air to the brakes. The Morgan rep didn't want to be drawn on the price but when a figure north of £250,000 was mentioned he gave a knowing smile.

Morgan says: "The aluminium body has been hand formed over a wooden 'egg box' construction, using an English wheel. To ensure structural and aerodynamic excellence, cutting-edge digital design and simulation tools were used to prove surface styling prior to lengthy fabrication."

And it's not just small British car manufacturers who will do extraordinary things for money. This is the amazing Ferrari F12 TRS, a one-off based on the F12berlinetta. It has no roof, so you just have to drive faster to deflect the rain over the top. That “faster” speed is very fast indeed as it has the standard F12's engine, a 6.3-litre V12 producing 730bhp and 509lb/ft. That translates into a 3.1sec 0-60 time, with 0-124mph taking 8.1sec. 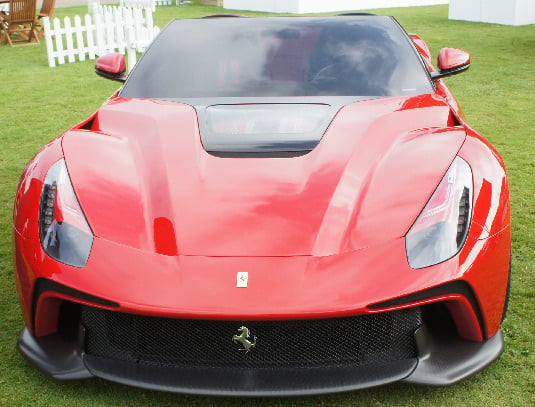 If you want something Italian, very special and with a roof there is the Lamborghini Zagato 5-95 based on a Gallardo LP570-4. 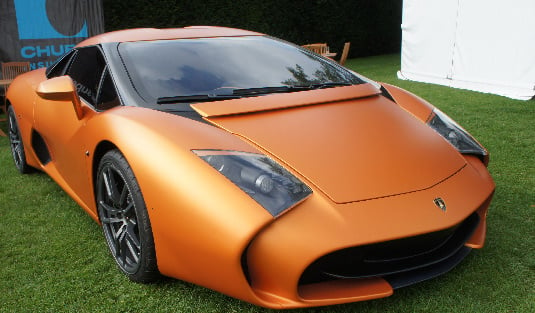 And for confused nationality there is a the German company BMW making the British Marque of MINI with an Italian Superleggera concept model.

"Superleggera" means "super light" and to some extent this concept car is, as it's fashioned from aluminium, but as it has an electric motor to move it about (note, not to drive it) the concept is far from super light. 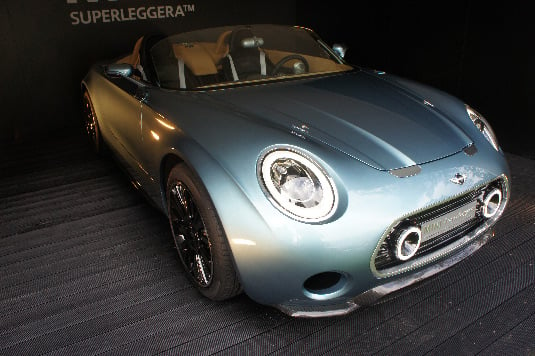 But for all the wild and wacky cars, there was one thing which stood out as the most incredible: a motorcycle with a Viper 8.0 litre, V10 engine packing over 500 BHP and weighing just under half a ton. 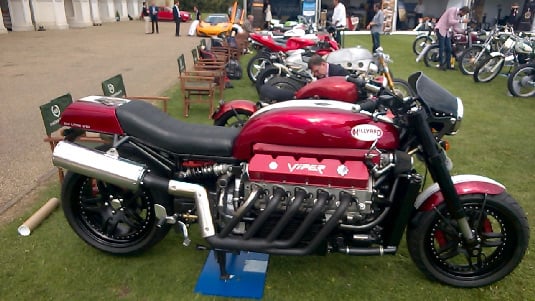 It might be a wonderful way to travel, but it is completely useless for doing the weekly shopping, so don't expect to find one parked outside Waitrose. ®

But no, Fortnite can't come back to the App Store for now either