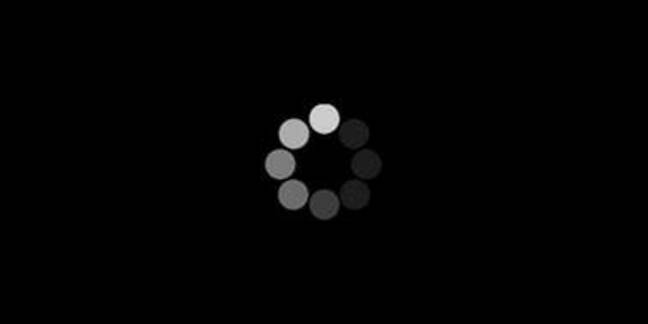 Virgin Media has been battling another round of YouTube buffering glitches on its cable network.

Subscribers moaned about YouTube being crippled once again on Virgin Media's network on a 15-month-old forum thread that is now 62 pages long.

Naturally, we asked Virgin Media to explain what had gone wrong.

"We are aware of intermittent, local, issues with YouTube and have been working directly with affected customers via our forums and our partners at Google to investigate and resolve issues as soon as possible," the company's spokesman Joe Thomas told us on Monday afternoon.

Customers are slowly reporting a return to normal service this morning. They had been told to provide feedback to Virgin Media late last week, when the telco said it was "gathering information from people who are seeing buffering issues while trying to use YouTube at peak times."

Meanwhile, Reg reader Michelle offered us this insight into what she thinks may have gone wrong over at Virgin Media:

This is not the first time that Virgin Media have had problems accessing YouTube Videos. Back in 2013, the ISP implemented a caching proxy for all YouTube videos, presumably to save on peering bandwidth costs. It appears that this caching proxy solution was never sized properly, and has now reached breaking point. Customers in affected regions are now finding that their only option is to watch on ancient mobile compatibility options, pray that switching to the HTML5 YouTube helps, or, as suggested by Virgin Media, use a proxy to get outside of the Virgin Network.

And, in late 2012, Virgin Media customers suffered a buffering blunder for roughly three weeks. In that instance, the Liberty Global-owned company blamed an unnamed peering network for crippling its broadband service. ®

You know, the US spy station with the golf balls