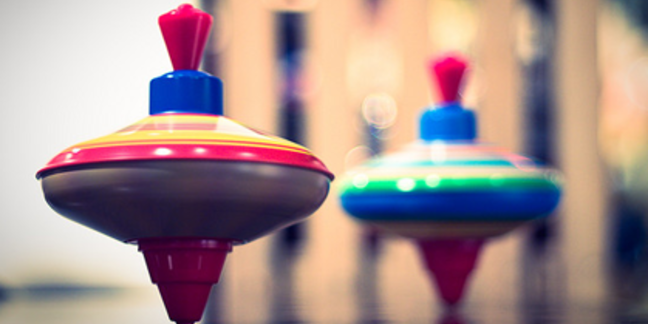 LG's top home appliances exec Jo Seong-jin has been accused of vandalising Samsung washing machines at two stores in Germany during the IFA shindig in Berlin earlier this week.

Samsung has reported the matter to Seoul prosecutors to probe the allegations, according to Reuters.

The competing South Korean electronic giants came to blows, after Samsung claimed that LG employees were allegedly seen sabotaging a number of its high-end washing machines in two shops in Berlin.

LG dismissed the allegations by claiming that the execs, who were perusing their competitor's wares, had mistakenly damaged the doors of two washing machines in one store.

They blamed weak hinges for what senior staffers insist was a simple mishap, the news wire reported. LG added that German police had quizzed the company's officials following the incident.

Its employees apparently agreed to pay for four damaged Samsung washing machines, even though they claimed to have only snapped the doors on two of the appliances in question.

"It is very unfortunate that Samsung had to request that a high-ranking executive be investigated by the nation's legal authorities, but this was inevitable, as we concluded that we had to get to the bottom of this incident," Samsung said.

While LG said it hoped its rival wasn't attempting to damage its reputation, or - put another way - display its dirty laundry in public. ®

Den Automation raised millions to 'reinvent' the light switch. Now it's lights out for startup

Consumer IoT PITA to secure but not impossible, report warns