Half a billion in the making: Bungie's Destiny reviewed

It feels very familiar - but it's still good 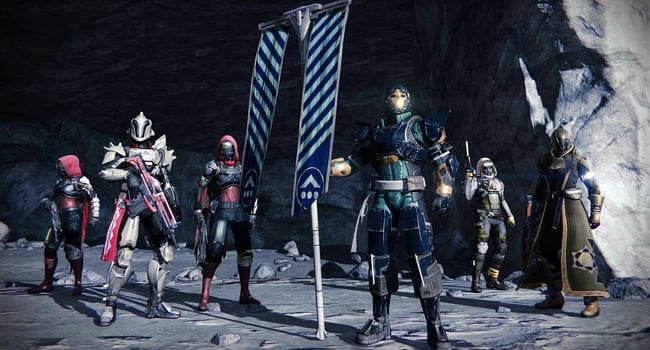 We even affectionately refer to it as “grinding” – the system whereby RPGs from time immemorial have decreed us worthy of any number of goodies. From cash and weapons, to hit points and enhanced attributes, all have been acquired by the endless grind.

Such repetition is hardly confined to the RPG either, with the vast majority of shooters, from Doom to Gears of War, thinking nothing of throwing us into one carbon-copy encounter after another. We all know, only too well, the tried and tested formula of: get into cover, pick off enemies one-by-one, rinse, repeat. 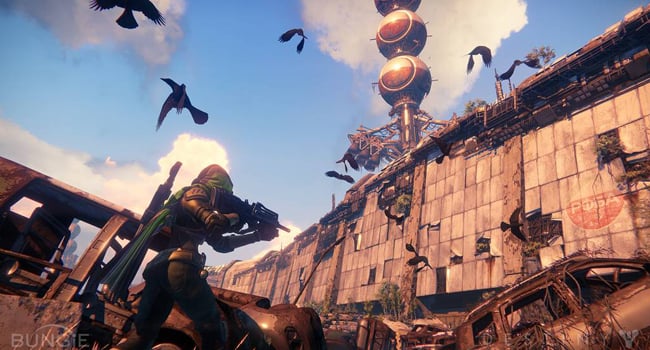 Well, I’m here to tell you that Destiny is guilty of combining both of these facets of dubious gameplay, and yet it remains one of the more enjoyable experiences of the gaming year so far.

Sparks flew, Guardians danced and experience points were knocked back like cheap liquor the last time we moseyed into Bungie's sci-fi western during its beta. Yet, as our heads cleared in the cold, hard light of day, nagging doubts lingered. 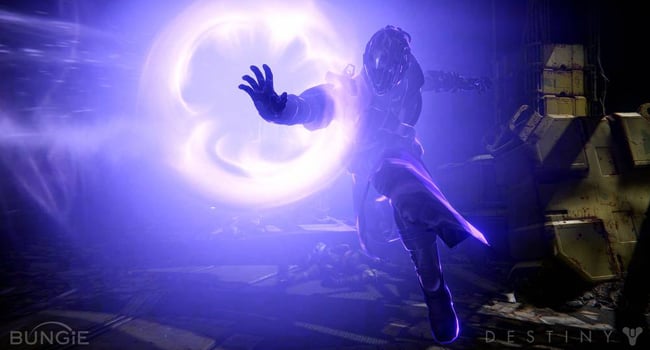 The wonders of Worlocks

Would one explorable area per planet be enough to keep us interested? Were the three classes of Guardians – Warlock, Titan and Hunter – too similar? Was there enough variation in the combat? Would those giant bosses turn out to be mere bullet-sponges? And just why does the Moon have gravity?

While the answers to those questions aren’t always the ones we wanted, especially when it comes to variation in the combat, Destiny still has enough to entertain. Indeed, even as I write this, I’m already looking forward to saddling back up with my fledgling Warlock (having already taken a Titan through to the game’s closing stages). 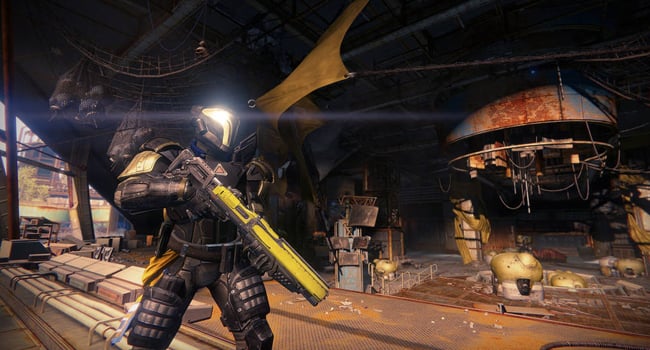 My addiction is fuelled by the hunt for ever more elaborate weapons and customisable armour. But, more than anything else, by the fact that Bungie lets you approach Destiny in whatever order you fancy.

Want to wage war upon Venus’ gangs of Fallen (one of the game’s hostile factions) with a couple of gamer buddies? No problem. Fancy going toe-to-toe with strangers in team deathmatch? Go for it. Prefer to explore some more of the game’s plot-expanding missions with little, if any, contact with another Guardian? Then you can do that too. 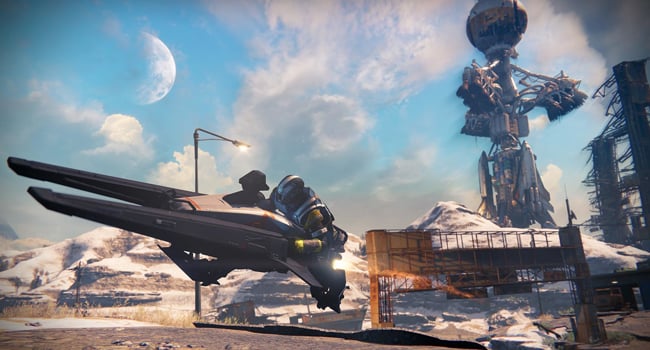 A jet bike – the perfect getaway

This is all possible because of the way Destiny is presented. The second you open the game you’re catapulted into its persistent online world. And, much like with any MMORPG, you’ll see other players – Guardians – running around doing their own thing. If you want to make contact with them you can. Either teaming up mid-mission, or else forming a fireteam at the Tower – the Guardians’ last bastion – before setting off.