Netscape plugins about to stop working in Chrome for Mac

Google kills off 32-bit Chrome, only on Mac 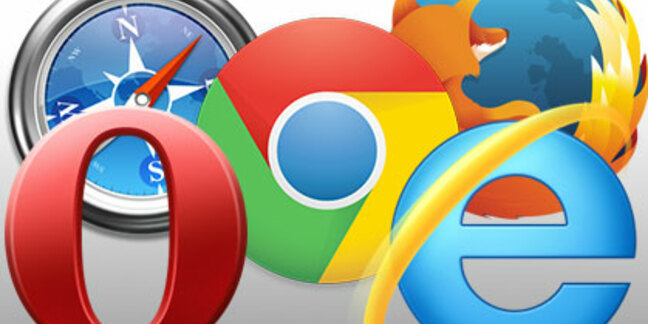 Google has let it be known that it will stop working on 32-bit versions of Chrome for Mac OS.

In a brief post, The Chocolate Factory says “Unlike on Windows, where Chrome is available in both 32-bit and 64-bit, on Mac, Chrome will only be available in 64-bit with version 39 and after.”

There's no explanation for the change but it is not hard to understand why it is being made: Apple started using 64-bit chippery way back in 2006 and has hardly even considered 32-bit kit since.

There's therefore not much call for 32-bit Chrome these days, and probably not many users out there who will be significantly irritated by the change … unless they use 32-bit NPAPI plugins.

Google's tried to kill NPAPI off for a while now, but clearly there are still some plugins out there that still use NPAPI.

There's no indication Google intends to kill off 32-bit Chrome for Windows. ®