Seagate's triple-headed Cerberus could SAVE the DISK WORLD

... and possibly bring us even more HAMR time. Yay!

Seagate is thinking of doubling up - or possibly even tripling - disk read heads to get a stronger signal from disk platters with more and narrower data tracks. 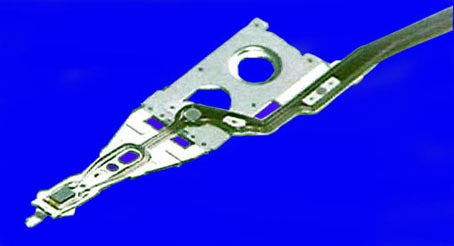 Currently a disk read:write head has a single read head and a single write head. If the tracks on a disk platter are placed closer together (greater track density) and made narrower (increased track pitch) then a read head could find its signal from a track is affected by interference from neighbouring tracks.

Seagate said during an analysts' session last week that TDMR, or Two-Dimensional Magnetic Recording, could help solve that problem. The idea is that the interference from neighbouring tracks is noise and what’s needed is a better signal-to-noise ratio.

You can achieve this by having one read head directly behind the other – in series – or by having three heads, like the mythical beast Cerberus: one for the target track and two outriders for the track edges either side - in parallel.

The two outriders can be used to subtract adjacent track “noise” from the desired central track signal.

The background to this is that existing perpendicular magnetic recording (PMR) technology is getting close to the point where the bit area cannot be shrunk any more so as to deliver disk capacity improvements through having increased areal density. A new recording technology is needed, and that is likely to be HAMR – heat-assisted magnetic recording – in which the instability of ever-smaller PMR bits is replaced by similar size HAMR bits which, since they require localised heating to change, are far more stable.

However, HAMR technology is going to require costly retooling of disk drive platter manufacturing, as well as developing read:write heads with lasers on them to provide the short-term, highly localised heating required.

A way to delay this spend is to use existing PMR and have the tracks closer together. Since you need less track width to read a data signal than you do to write it, tracks can be partially overlapped to increase track density, with the disadvantage of having to rewrite blocks of tracks at a data when data re-writes are needed. This is shingled magnetic recording, SMR, and its downside is a slower write speed.

By having narrower tracks closer together, you can also increase the capacity of disk platters, without having any write speed penalty, but then reading data from tracks becomes problematic. TDMR promises to solve that problem. 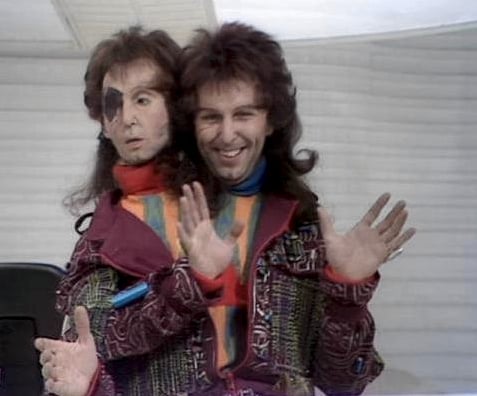 Two heads are better than one. Three might be better still.

Mosley said TDMR can get us to 1.6Tbit/in2, representing a 15 per cent increase on the base recording technology. He’s looking to this to start appearing from 2016 onwards; he used the term product integration.

He said HAMR could go from 1.2Tbit/in2 to as high as 5.0Tbit/in2. HAMR initial product integration would start in 2016 and Mosley reckons Seagate will have 20TB disk drives in 2020; a nice round number to think about as Mosley said, and adding that HAMR requires heating a 20nm laser spot whilst travelling at 80mph above the platter. 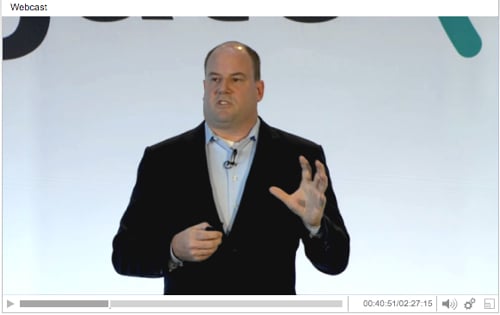 Dave Mosley presenting on TDMR at the Seagate 2014 Strategic Update presentation. Click image (once registered) to roll the video

We would imagine WD, HGST and Toshiba are all looking at TDMR too, and that 2017 should see TDMR drives appearing. Read a Silverton Consulting blog about TDMR here. ®