Micron cackles as it unveils its chameleonic FLYING DISK KILLER

Flashy beastie barely sips at the juice, too

Micron has a new M600 client SSD that changes flash type on the fly to accelerate writes. 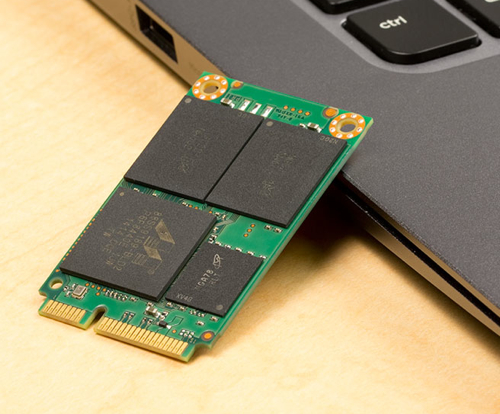 The dynamic write acceleration "switches NAND cells to behave more like higher-grade flash (from MLC to SLC) on-the-fly, creating a cache that is sized according to drive demands." Power consumption is said to be low; it "draws less than 2 milliwatts (mW) in sleep mode and averages 150mW during active use."

There is AES 256-bit encryption and the device is aimed at tablets, ultrabooks, laptops and PCs as well as embedded applications.

Here's what looks like rock solid incremental SSD innovation; a smaller process device that goes faster and still has good endurance. What's not to like? It is one more nail in the lid of the client computing device disk demand coffin.