Does this float your boat? Dead Steve Jobs to hijack yachts from beyond the grave

Is there nothing the Apple biz tyrant can't do?

Apple cofounder Steve Jobs shuffled off this mortal coil in 2011, but his name is living on in patent filings.

The patient and endearing CEO is listed as a co-inventor in a US patent application that describes a handheld gadget remotely controlling a large boat.

The filing sets out a system in which a tablet or smartphone can be deployed to control the motor functions of a floating craft. 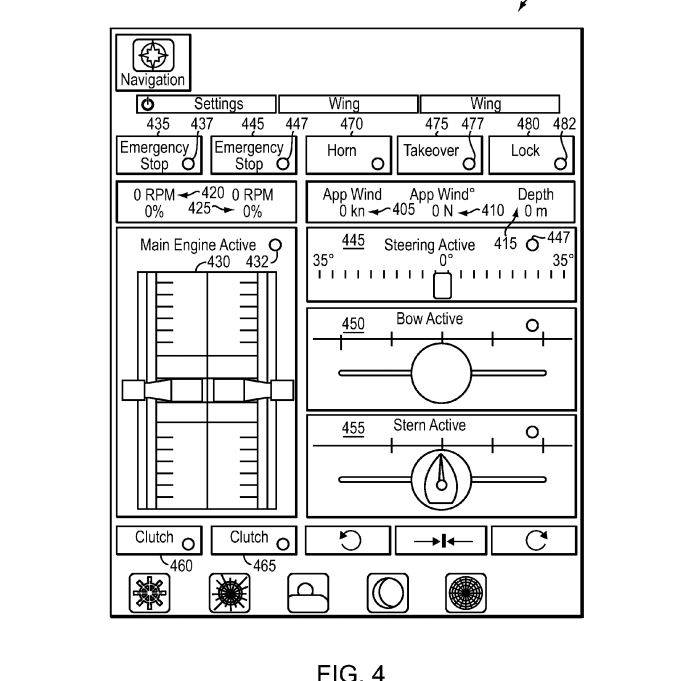 "The general-purpose wireless mobile device communicates via a wireless network with an interface (e.g., a server) that is coupled to an electronic control system of the vehicle (e.g., the vessel)," the application, spotted by the PatentlyApple blog, reads.

Under such a system, a tablet could be used to control the navigational systems on a boat and passenger comforts such lights or heating.

As you'd expect from a ruthless billionaire, Jobs had commissioned high-tech boats with his Apple fortune. His last keel, the luxury yacht Venus, launched a year after his death.

The patent application, dated September 18, is assigned to Savant Systems, a home automation service that specializes in tools to hook up thermostats, lights and media centers, and other such gumble.

The filing comes at a time when Jobs's company could do with more of its cofounder's "reality distortion" field. Apple has stumbled through some setbacks amid the launch of the iPhone 6 and iOS 8, including shipping delays and products that were not quite ready to meet their shipping deadlines. ®