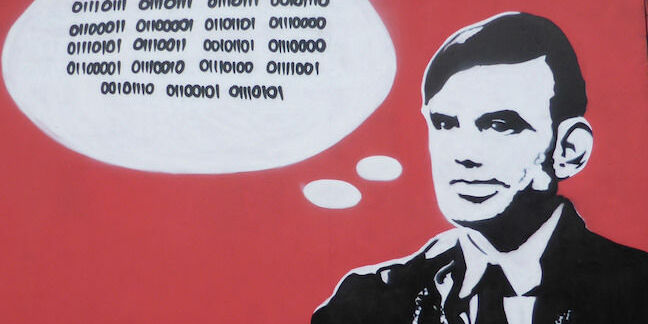 Chairman of the dyslexic and dyspraxic committee, known just as Matt, said the neuro-diverse staff had "spiky skills" where they may excel in analytical areas at expense of others.

"What people don't realise is that people with neuro diversity usually have a 'spikyskills' profile, which means that certain skill areas will be below par and others may be well above," he told The Sunday Times.

"My reading might be slower than some individuals and maybe my spelling is appalling, and my handwriting definitely is ... but if you look at the positive side, my 3D spacial-perception awareness and creativity is in the top one percent of my peer group."

The spy agency employed some 5300 staff for the purposes of signals intelligence and information assurance to Blighty and the Five Eyes partners including Australia and New Zealand. It was one of three intelligence agencies which included the Security Service (MI5) and the Secret Intelligence Service (MI6).

The team of 120 were employed in part for their "dispassionate, logical and analytical" approach, the agency said.

An endless ream of disclosures from NSA leaker Edward Snowden has revealed the agencies' clandestine British base dedicated to tapping undersea fibre cables and comes after it launched a video game as part of a recruitment drive.

Reg man Bob Dormon published an in-depth geek guide on the agency and his former employer ®.

Choose Deutsche Telekom for all your bargain spying needs