Looking up from your smartphone to avoid being splattered by a taxi – Google now owns the patent on that.

The US Patent and Trademark Office (USPTO) has rubber-stamped a filing that described using location tracking, ambient noise detection, and public record information to warn users when they could be in danger.

According to the patent, the system uses the location of a person to look up reports of accidents nearby, and assess whether being in that area puts a person at risk of serious harm.

Additionally, a microphone can act an ambient noise sensor, detecting possible telltale sounds of death from approaching engines, screeching brakes, and so on. 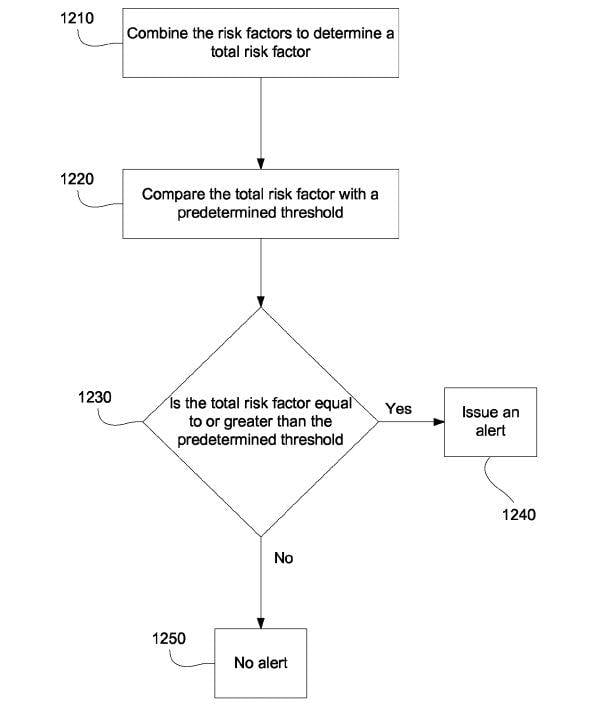 Pictured: how not to get gibbed

All this data is combined in a handheld gadget to tell the user to suddenly pay more attention to their surroundings, and avoid injury. This could help reduce accidents caused by smartphone-gawping idiots strolling through busy intersections, over train tracks, across runways, and what have you.

"Over time, multimedia content available for use on a client device has increased," Google wrote in its patent filing.

As of now, the patent is only that: an idea on paper. Google has not introduced the alert system as a feature on Android, and it may never do so. There's also the danger that the patent could be used to pursue rivals who do build similar tech, though given Google's recent attitude towards patent trolls we have reason to believe the Chocolate Factory would play nice. ®

You've accused Apple of patent infringement. You want to probe the iOS source in a closed-room environment. What to do in a pandemic?

Judge lays out rules from one-time passwords to window snooping