Pen test from your tablet 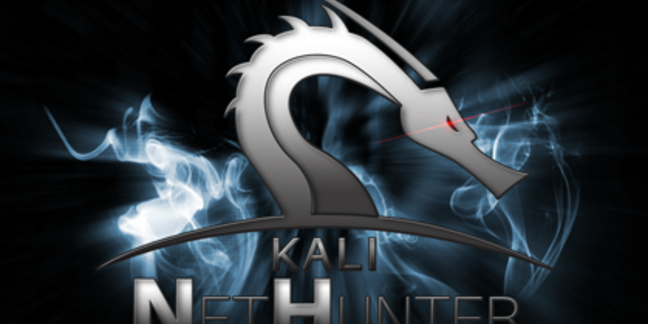 Every hacker's favourite operating system, Kali Linux, has been brought to Google Nexus in a move that brings portable popping to a new level.

Nethunter contained the full Kali hacker toolkit including support for software defined radio and the ability to launch a Kali desktop VNC session on Nexus fondleslabs.

"In addition to these built in features, we've got a whole set of native Kali Linux tools available for use, many of which are configurable through a simple web interface."

Complex configuration files could be managed through a local web interface which together with 802.11 injection and a pre configured VPN service made it a "formidable network security tool" or "discrete drop box", Offensive Security adds.

Kali was the first open source security platform to hit Nexus 10 and 7 tablets and Nexus 5 phones having being built on the existing Kali (formerly Backtrack) Linux platform which has hit ARM devices since Kali's launch last year. ®