Are you listening, SanDisk?

Faster, fatter flash cards that speed up server applications are in demand, and Samsung has announced it is mass-producing a 3.2TB NVMe PCIe SSD using its 3D V-NAND technology. It says higher capacities are coming.

The endurance is 10 full drive writes a day for five years and the targeted hosts for this half-height, half-length card are high-end enterprise servers. 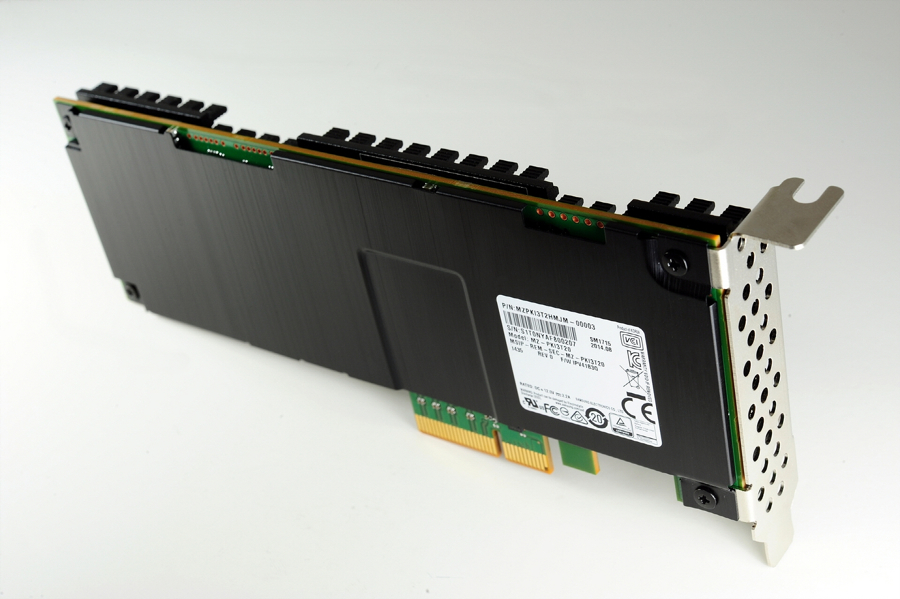 How does this 3D V-NAND product stack up (sorry) against other PCIe flash cards?

We can expect all of these suppliers to jump aboard the NVMe train.